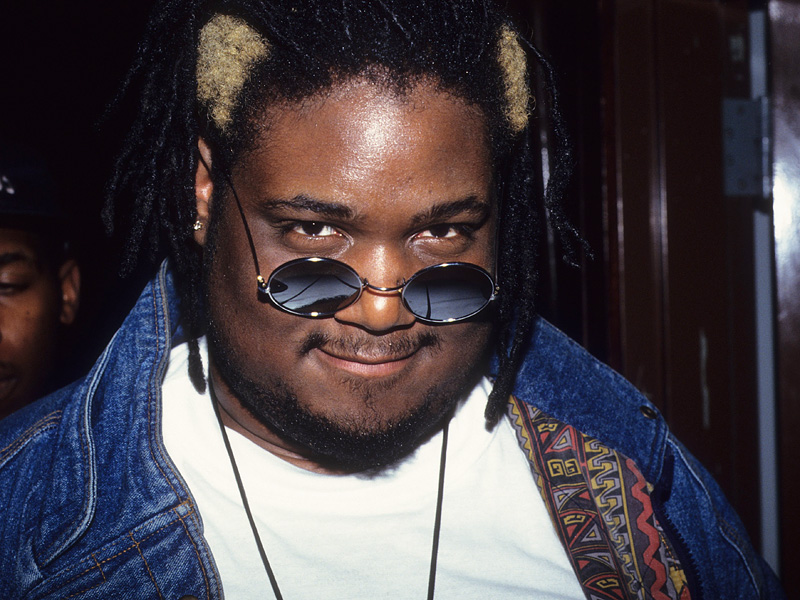 Prince Be of P.M. Dawn

Cordes died Friday of renal kidney disease at a hospital in his home state of New Jersey, his rep confirms to PEOPLE. He is survived by his wife Mary and three children: Christian, Mia and Brandon.

One of the most influential voices of the ’90s, Prince Be started PM Dawn with his brother Jarett in 1988. Their chart topping hit “Set Adrift on Memory Bliss

” reached No. 1 on the Billboard Hot 100 chart, and their single “I’d Die Without You

” was featured in the 1992 Eddie Murphy comedy Boomerang.

The Jersey City, New Jersey, natives drew their name from “the idea that in the darkest hour comes the light,” according to their website.

Going on to release three more albums together, Cordes and his brother eventually parted ways as a musical act.

“Prince Be Rest In Peace forever more, Pain from Diabetes can’t harm you anymore, My Heart is at Peace B-Cuz U suffered so long, Tell Grandma I said Hi & Stay Blisstatic & Strong,” a post read on the group’s Facebook page.

T.I. & Tiny’s Daughter, Zonnique Pullins, Arrested At Airport For Trying To Get A Gun Through Security

T.I. & Tiny’s Daughter, Zonnique Pullins, Arrested At Airport For Trying To Get A Gun Through Security