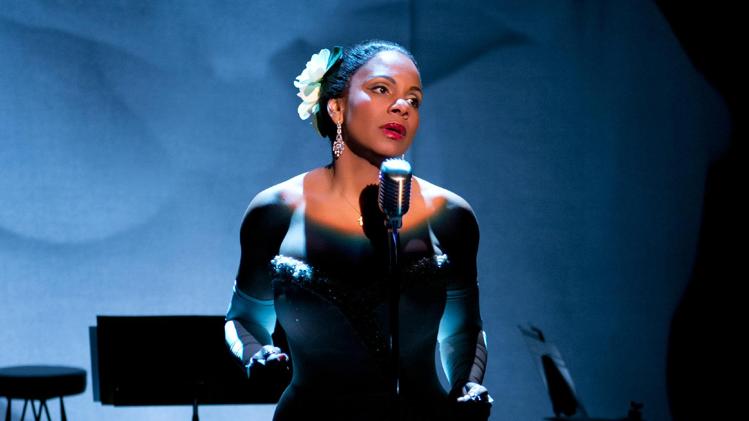 Audra McDonald as Billie Holiday in “Lady Day at Emerson’

via Yahoo AP:
Audra McDonald has become the Tony Awards’ most decorated actress.

The singer and actress on Sunday won her sixth Tony for portraying Billie Holiday in “Lady Day at Emerson’s Bar & Grill,” putting her ahead of five-time winners Angela Lansbury and the late Julie Harris for the most competitive wins by an actress. 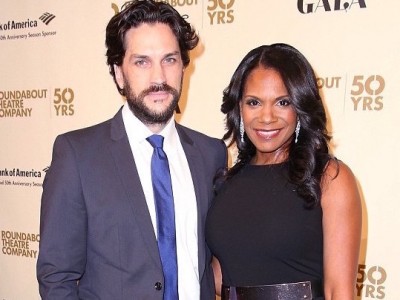