Audrina Patridge Files For Divorce, Obtains Restraining Order: “He Called Me A F***ing C**t, I Begged Him To Please Let Me Go” 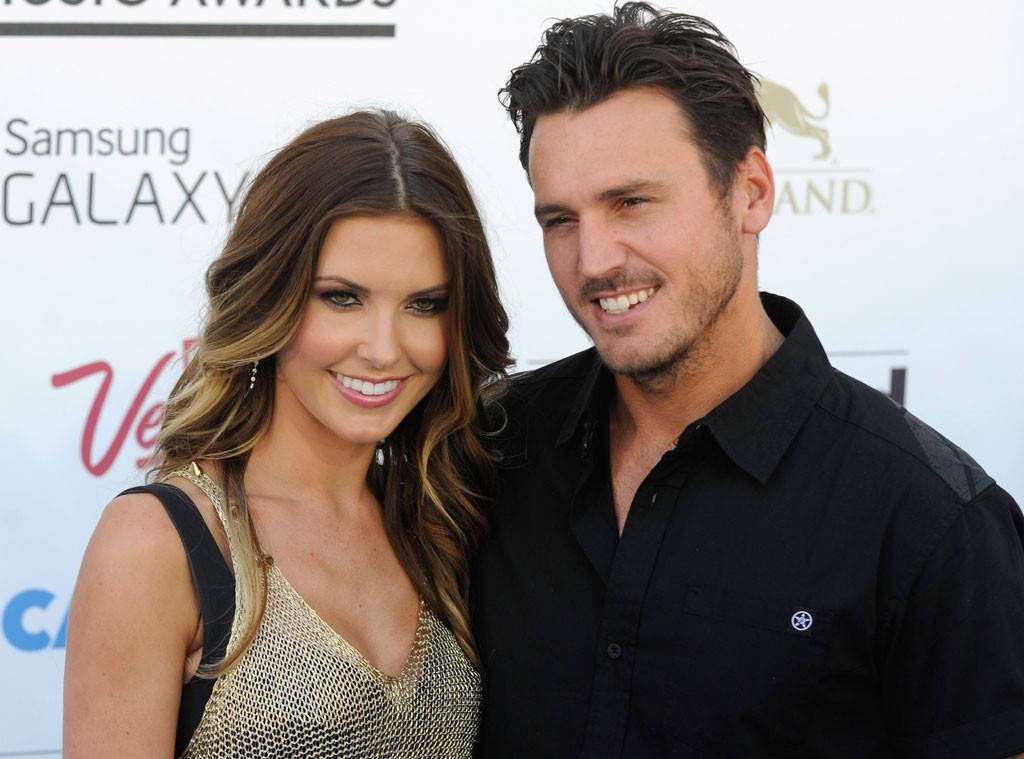 Audrina Patridge has filed for divorce from her husband of 10 months, Corey Bohan. Audrina claims in her husband violated the restraining order she got against him just 1 day after she got it.

Audrina got the restraining order this past Monday, but the very next day he refused to leave their home when she showed up to pick up some personal items. She also says he installed 5 video cameras inside the house to keep an eye on her. When she told him to leave she says he called her a “f***ing c**t.”

The police responded but it’s unclear if any action was taken.

For the divorce Audrina wants primary physical and legal custody of their 15-month-old daughter, Kirra. She also wants the judge to deny Corey Bohan any spousal support. And, she wants an order specifically prohibiting Corey from taking Kirra to his country, Australia.