Family’s pain as babysitter who suffocated child, only gets 5 yrs in jail so long as she donate $1 a yr to charity 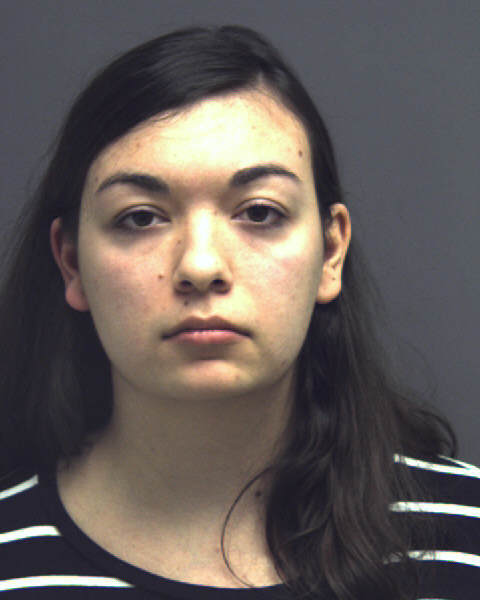 via Huffington Post:
In the weeks leading up to his second birthday, Elijah Nealey’s fascination with Spider-Man a superhero the tot fondly called “Piderman” had just become an obsession. He and his dad wore matching dinosaur shirts, and they hung pictures in his room as the big day drew near. But that birthday never came.

The Virginia boy was killed by his babysitter, 22-year-old Jessica Fraraccio, two years ago. And while that pain will never go away, it was only magnified on Monday, when the woman sentenced for the felony murder got slapped with a five-year sentence.

Mike Nealey, 40, of Prince William County, spoke to The Huffington Post just days after the sentencing. He and his family had hoped for a 50-year sentence, and expected at least 40 years. Charges also included child abuse.

What they got, instead, left Nealey dizzy with disbelief.

“Once the verdict was read, I didn’t even fully comprehend it until after I’d left the courtroom and it all started sinking in,” Nealey said. “The anger has started to really build up since Monday. It still doesn’t make sense.”

Fraraccio was entrusted to take care of the 23-month-old toddler. For seven months, she came over and spent time with Elijah. Nealey described her as a very nice person, who was mostly introverted and quiet.

In August 2012, Fraraccio killed the boy. Fourteen months later, she pleaded guilty, after initially saying the toddler had slipped in a bathtub and hit his head. Fraraccio later admitted that while Elijah was eating lunch, she kicked the chair out from under him because he wouldn’t stop crying. The boy hit his head on the table, then the floor. As Elijah wailed harder, Fraraccio became frustrated, then enraged, and picked the boy up with one arm as if he were a football. She covered his mouth with her hand and slammed his head on the stair railing.

When she finally put the boy down, his body was limp. Fraraccio had smothered the child to death.

“Nothing I can do brings back Elijah or makes [his parents] feel better,” Brown said in open court. “Likewise, nothing I can do to punish [Fraraccio] is more important than her memory of what she did.”

Nealey said he just can’t comprehend why Brown made the decision he did.

“His decision shows no respect whatsoever for me, my family, or the life of my son,” Nealey said.

Defense attorney Sandra Drewniak told The Huffington Post that Fraraccio had a mental health break and “just kind of snapped.”