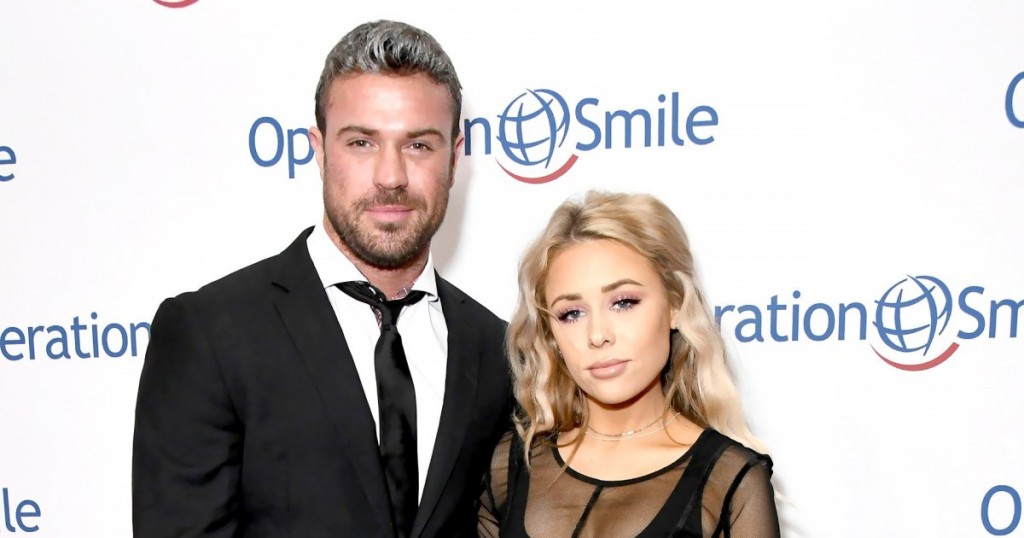 via TMZ:
Ex-“Bachelorette” star Chad Johnson is under arrest after police investigated a couple of alleged fights between his girlfriend and him.

LAPD took Johnson into custody Monday evening, and according to law enforcement sources his current girlfriend, Annalise Mishler, called 911 because he was at her apartment and they’d gotten into a heated argument.

Annalise told cops Chad known as the bad boy from JoJo’s “Bachelorette” season was also at her apartment on Sunday, but she says that time things got physical. She claims Johnson was drunk and not only punched a hole in her wall, but also got physical with her.

Officers who responded Monday to Annalise’s home, found she had visible red marks on her face. That was enough for cops to arrest Johnson, and according to our law enforcement sources he’s been booked for felony domestic violence and robbery.

We’re told the robbery charge stems from Annalise’s claim Chad snatched her phone away from her while she was calling 911.

Long before she called cops Annalise had put Johnson on blast on social media. Mishler, who is a YouTuber, posted video Sunday night to her IG showing the hole she claims her BF punched in her wall.

She also posted video allegedly showing Johnson screaming at her, saying “I hope you f**king die” after she’d kicked him out of her place.

He told TooFab he hadn’t had a drink in 2 months, but “Had a little release. Well, I wouldn’t call it a little relapse. Big relapse.” He apologized for getting so drunk he didn’t remember seeing Annalise, but also denied getting physical with her. 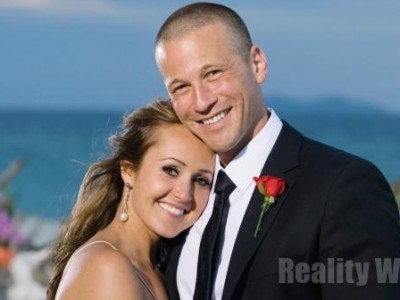 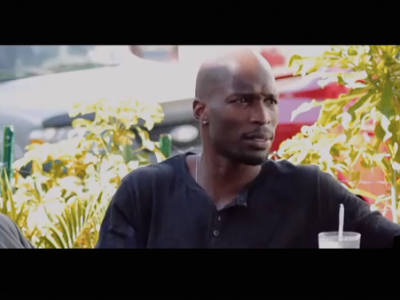 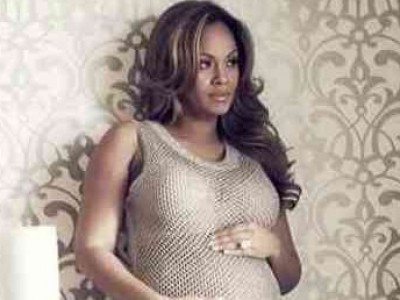 More in Reality Television, The Bachelor (54 of 2120 articles)