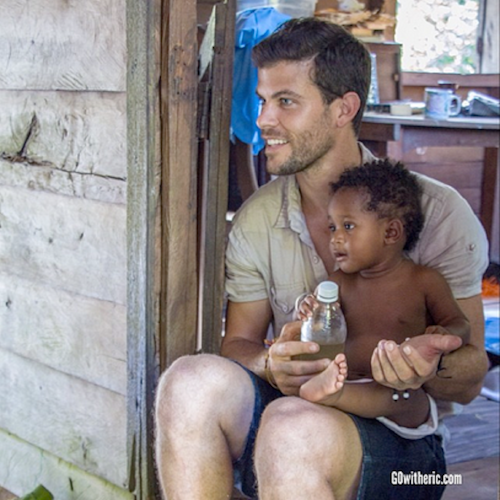 via Life & Style:
Eric Hill, who will appear on the upcoming season of The Bachelorette, has passed away from injuries he sustained from a paragliding accident on Sunday.

He was paragliding with friends when his parachute partially collapsed, reports suggest. He was 32-years-old.

His sister, Karen Tracy, confirmed the tragic news on Facebook.

“Eric shared his final journey with us this morning as all his immediate family were able to be at his side when he passed away,” she wrote, thanking her friends for their support.

“It was amazing to be with so many of his friends and family yesterday in the hospital who came to express their love for Eric. He gave us all such a gift of life fully lived and fully shared, and allowed us all to be a part of his last adventure here on Earth.

“It is hard to think of life without his bright spark, but we know he is on to new adventures. We look forward to carrying on his legacy here and greeting him joyfully again someday. I love you so much, little brother!”

While ABC has yet to reveal an official lineup of contestants, nor confirm Eric is one of them, sources close to the show tell E! News he was a suitor and has already been eliminated.

An additional source says Andi is currently on her hometown dates with the remaining contestants and is “not connected to the outside world,” leaving producers with the difficult decision of whether or not to inform her.

Prior to joining The Bachelorette, the handsome adventurer launched The Global Odyssey, also known as GO with Eric. His plan was to visit all 195 countries recognized by the United Nations in record time.

“I remember wanting to see every country in the world since I was in kindergarten,” Eric said. “Of course, there is sadness and injustice in the world, but I want to focus on the good… the awesomeness that exists in every country I visit.” 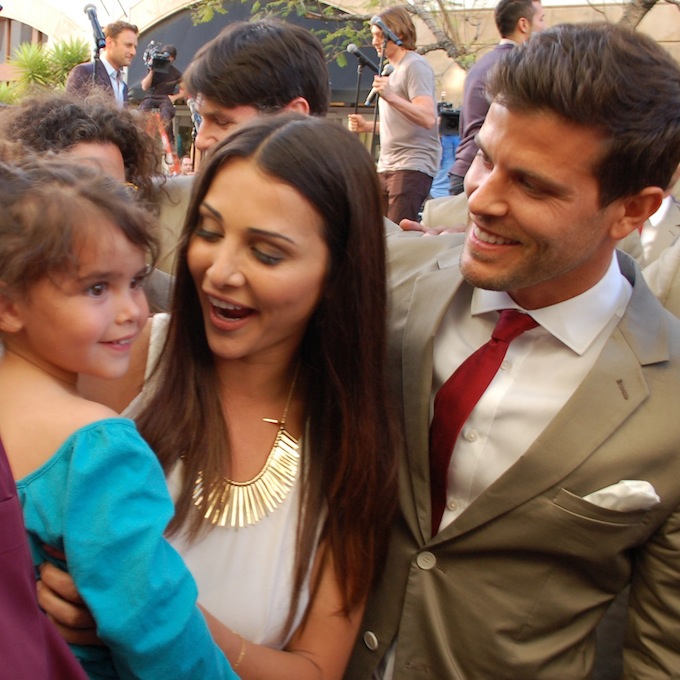 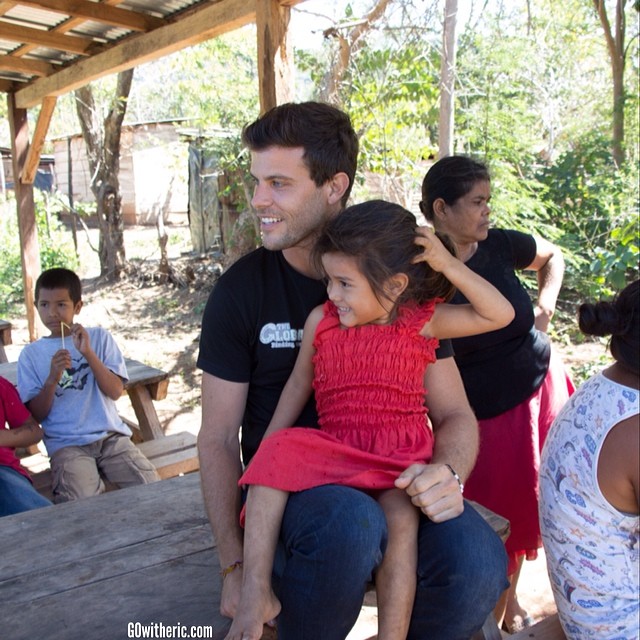 Our condolences go out to Eric, his family, loves ones and friends. 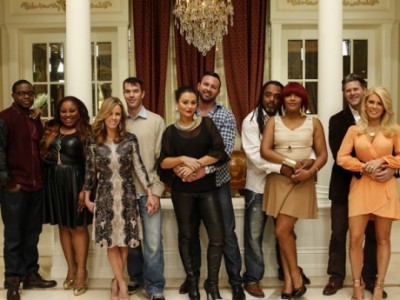 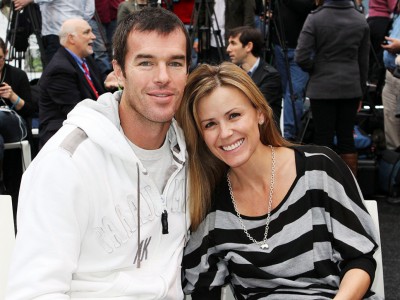