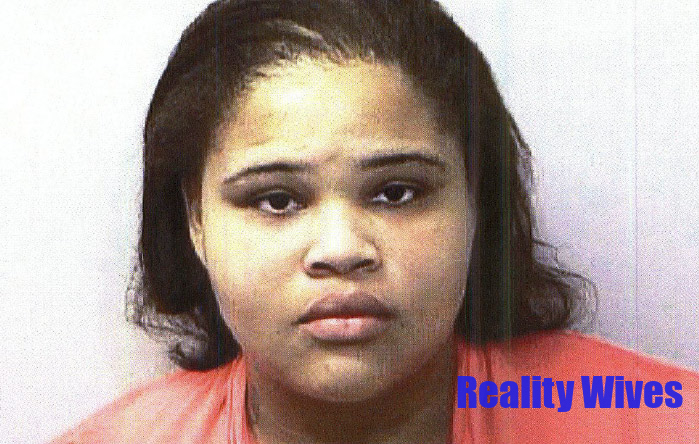 via TMZ:
Alyssa “Redd” Carswell can’t get back to the “Bad Girls Club” mansion fast enough — the ex-reality TV star just got busted for failing a drug test.

Cops in Tallahassee, FL tell us she turned herself in Friday night after she learned there were warrants out for her arrest. Carswell is on probation for a 2012 stolen property case, and has to submit to regular drug testing — but last month’s test came up dirty. Hence the warrants.

Redd tells TMZ, she failed because she was smoking pot — which she admitted to cops.

She’s hardly keeping her nose clean — you’ll recall, last summer co-star Natalie Nunn filed a battery report against Redd … accusing her of chomping down on her foot during a fight. The L.A. City Attorney rejected that case for lack of evidence.