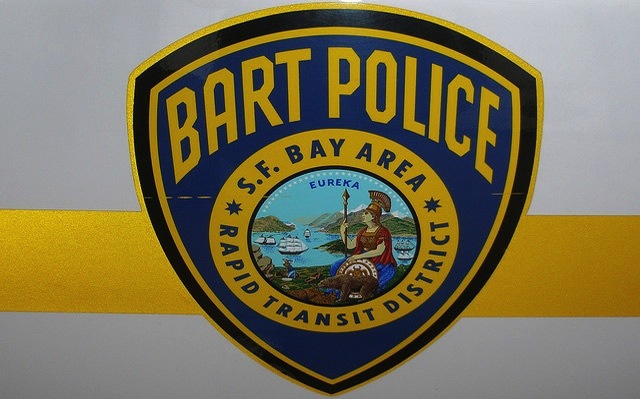 via USA Today:
A San Francisco Bay transit officer was accidentally shot and killed by a colleague Tuesday as they searched a suspect’s apartment to serve a warrant, officials said. The Bay Area Rapid Transit officer was the first killed in the line of duty in the department’s 42-year history, said BART Police Chief Kenton Rainey.

The identifies of both officers were not immediately released.

Rainey said the two were “following up on a crime committed on BART property” and conducting a probation search at a complex in the East Bay city of Dublin about 1 p.m. PT (4 p.m. ET). One officer’s gun discharged accidentally, striking the other officer. He was transported to a local hospital, where he died of his wounds.

Rainey did not say where the officer was hit.

Alameda County Sheriff’s Sgt. J.D. Nelson told reporters that the sought-after suspect had committed various crimes, including robberies, but was not home.

“The entire BART organization is deeply saddened by this tragic event and we ask the public to keep the officer’s family in its thoughts and prayers,” said a statement from Rainey and General Manager Grace Crunican. 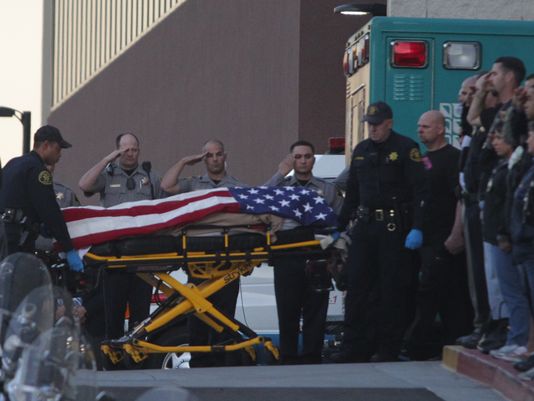 It was reported by Alan Wang of ABC 7 that the cop who was shot was one of the lead investigators on the Oscar Grant case.

Oscar Grant III was fatally shot by BART police officer Johannes Mehserle in Oakland, California, United States, in the early morning hours of New Year’s Day 2009. Responding to reports of a fight on a crowded Bay Area Rapid Transit train returning from San Francisco, BART Police officers detained Grant and several other passengers on the platform at the Fruitvale BART Station. Officer Johannes Mehserle and another officer were restraining Grant, who was lying face down and allegedly resisting arrest. Officer Mehserle stood and, according to his attorney, said: “Get back, I’m gonna tase him.” Then Mehserle drew his gun and shot Grant once in the back. During his court testimony, Mehserle said that Grant then exclaimed, “You shot me!” Grant was unarmed; he was pronounced dead the next morning at Highland Hospital in Oakland.

The events were captured on multiple digital video and cell phone cameras. The footage was disseminated to media outlets and to various websites, where it was watched millions of times. The following days saw both peaceful and violent protests. 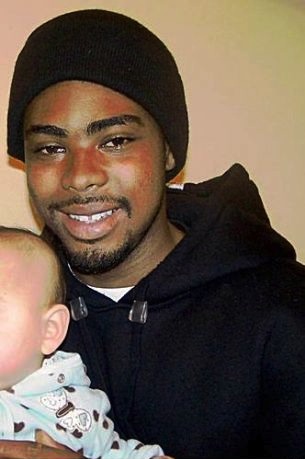 The shooting has been variously labeled an involuntary manslaughter and a summary execution. On January 13, Alameda County prosecutors charged Mehserle with murder for the shooting. He resigned his position and pleaded not guilty. The trial began on June 10, 2010. Michael Rains, Mehserle’s criminal defense attorney, argued that Mehserle mistakenly shot Grant with his pistol, intending to use his Taser when he saw Grant reaching for his waistband. Pretrial filings argue that his client did not commit first-degree murder and asked a Los Angeles judge to instruct the jury to limit its deliberations to either second-degree murder or acquittal.

On July 8, 2010, the jury returned its verdict: Mehserle was found guilty of involuntary manslaughter and not guilty of second-degree murder and voluntary manslaughter. Initial protests against the ruling were peacefully organized; looting, arson, destruction of property, and small riots broke out after dark. Nearly 80 people were eventually arrested.

On July 9, the U.S. Justice Department opened a civil rights investigation against Mehserle as the federal government can prosecute independently for the same act under the separate sovereigns exception to double jeopardy, though no charges have been filed to date.

On November 5, 2010, Mehserle was sentenced to two years, minus time served. He served his time in the Los Angeles County Jail, occupying a private cell away from other prisoners. He was released on June 13, 2011 and is now on parole.

Oakland civil rights attorney John Burris filed a $25 million wrongful death claim against BART on behalf of Grant’s family. BART settled with Grant’s daughter and mother for a total of $2.8 million in 2011, while the cases of Grant’s father and friends are pending. The movie Fruitvale Station was based on the last 24 hours of Oscar’s life.