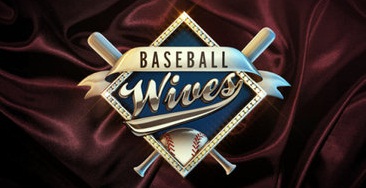 Chantel Kendall was married to Kansas City’s Jason Kendal they had a 2 year messy divorce, she looks hungry and worn out. Chantel has been married twice and has four children, she is looking for a new man. Chantel honey, maybe the drugs have taken a chunk out of your spark but you look too thin! She admits to abusing drugs for the past 20 years. The tramp stamps look hideous.

Brooke Villone is married to Ron Villone, he has played for 12 professional teams including Seattle, St Louis and New York. She is a model. 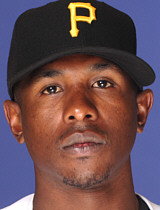 leave an embarrassingly long message which of course the phone tells her so, then she pretends she didn’t want to leave a message, anyway, right. How long was that message? At a party later Jordana takes off her clothes and jumps in the pool, because she is the resident party chick. Jordana decides to go to a location where her Nyger was going to be. He doesn’t really want to see her, she freaks out and is shaking. She claims he was the first man she ever said she loved. But Jordana, stalker much? He doesn’t want you. For the record ladies, a groupie whether in Baseball, Basketball, Football can be a wife or girlfriend, just because you have a ring doesn’t mean you are not a groupie.

Tanya Grace was married to Mark Grace for 5 years who played for Chicago and Arizona. They are better off as friends than being married. 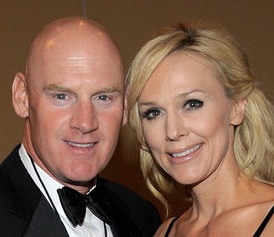 Erika Monroe Williams is a news anchor and is married to Matt Williams (pictured left with Erika). She lives a fabulous life and has a huge house. Erika start to talk about Anna Benson. It seems that Anna is the one the show will be about. She felt the need to warn a guest about Anna. When the guest says she is looking forward to meeting her, Erika then changes her tune and says Anna is very sweet, back track much!

Have you ever met Anna Benson. I barely know Anna but her reputation is infamous.

Anna Benson is married to retired player Kris Benson, she is one fire pistol! She loves her furs, PETA beware. I’m not against wearing fur, I don’t wear them and have no need for them. But make your explanation sensible. Minks and other animals are not found on the side of the road dead, they are trapped horribly and left in pain to die. Anna does not believe in animal abuse but wears furs. Kelly Killoren Bensimon anyone? Anna buys Chantal a mink and the poor starved one thinks it’s a bra, I give her the Kelly crown. Wow!

Anna: I’m still the most exciting thing that happened since 86

The ladies meet the infamous Anna at Erika’s house and they behave as if she is the Dalai Lama, everyone waits for her to enter the kitchen area and music chosen for the scene was hilariously well chosen and ominous sounding.

They go to a club and Tanya plays tonsil hockey with a Dennis a dude she just met. Nice & classy!

Anna: Jordana does not date baseball players she f**** them

Jordana and Anna tell Chantal that Erika has been saying some mean things about her (which was bound to occur in a show like this)  that Chantal is like scraping at the bottom of the barrell. Wow Erika. They go out to lunch to sort out the animosity and Erika states she said that because Chantal made an inappropriate comment and her seven year old was around and within earshot. Anna’s conversation was littered with profanity why didn’t she have issues with that? Why was Erika’s seven year old at a cocktail party? But who speaks that way in front of children anyway, if the child was in fact nearby, Baseball Wives that who!

What do I think about Baseball Wives? I give it a 6 out of 10 it has potential, there was no fighting as yet but the normal female bitchiness. The editing was a little all over the place, clubs, dinner parties, lunch meetings, etc,. Who can keep up? Remember Football Wives which was cancelled because of the boring characters. 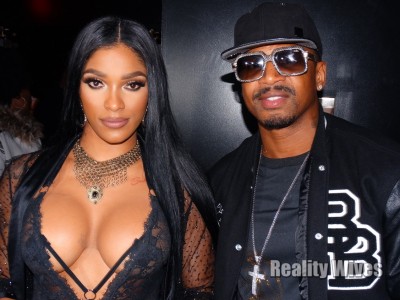 Joseline Hernandez Bleaches & Destroys $65K Of Stevie J’s Property; Stevie J Is Spending Too Much Time With Faith Evans In The Studio! 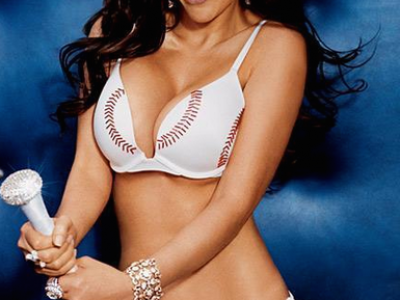 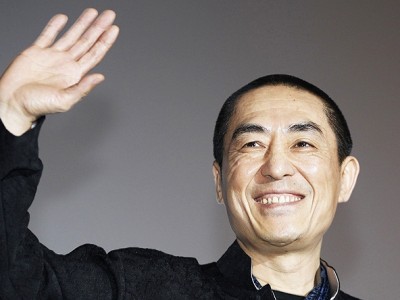 More in Baseball Wives (3 of 12 articles)