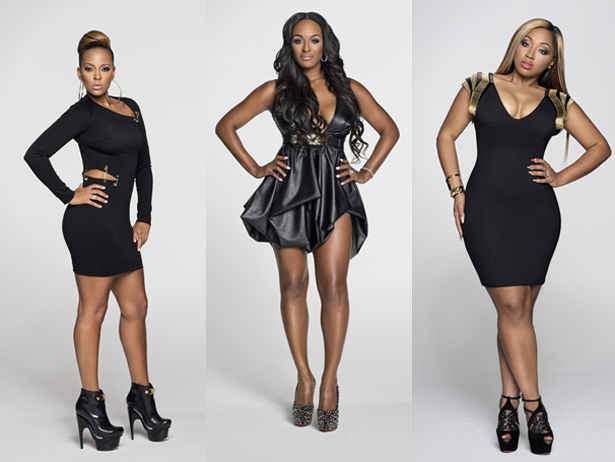 In the three minute-plus super trailer, the ladies discuss infidelity. Malaysia Pargo admits that her husband, Charlotte Bobcat’s Jannero Pargo, has cheated on her, while newcomer Williams says she doesn’t mind if her man cheats on her.

“He might still dip and dab sometimes but as long as I don’t know about it we’re good,” Williams says in the trailer. “I don’t know if he dips and dabs, but do you think I put it past him?”

“Things are starting to come together and it feels right,” Draya says of her relationship with Scandrick in the trailer. “And it’s coming true just like right before my eyes.”

From the trailer, it’s also clear that the ladies still have a problem with wife of former NBA player Doug Christie, Jackie. Malaysia Pargo calls her: “insecure,” “backstabbing,” and an “old b**ch” in just three minutes.