Basketball Wives LA season 5 premieres on the 17th July at 8/7c, and is adding two new cast members. Model Angel Love and celebrity DJ LaTosha Duffey will be joining the cast for the upcoming season of the reality show. 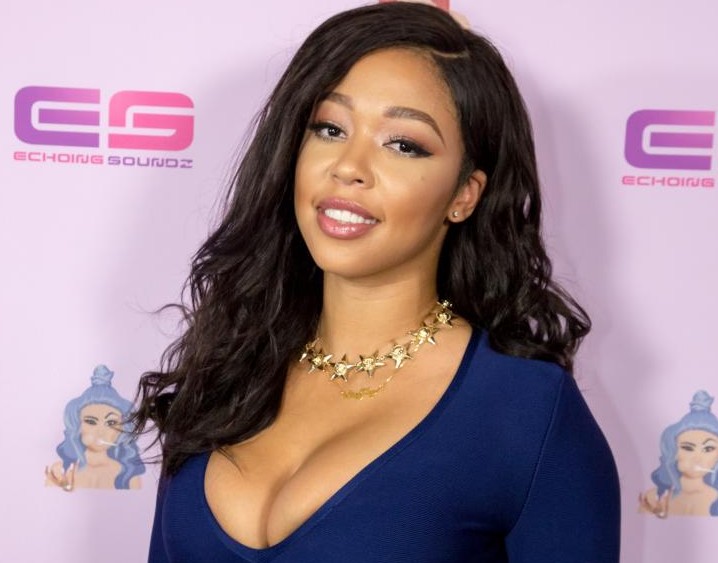 Latosha is divorced from ex-husband NFL player Brian Jackson from the New York Giants, they have a young son.

OMG!!! I'm so blessed and super excited to announce to you guys that I'll be joining one of #VH1 hottest reality tv shows #basketballwivesLa as a new cast member. I want to say thanks to one of my best friends @angelbrinks for introducing and supporting me. Also, I want to send a special thanks to @vh1 & @shaunieoneal5 for believing in me! Mark my words when I tell you guys THIS SEASON WILL BE LIKE NO OTHER!! Tune in July 17, 8/9c #AngelLove #bbwla #NewOrleans

Angel Love is a model we have no idea how she is connected to the basketball wives world, she has an infant daughter. She is also an ER registered nurse.

Andraya ‘Draya Michele’ and Mehgan James, will not be returning as they announced that they were leaving the series.