Basketball Wives “Pay Us More Or We Quit!”

According to rumors, the “Basketball Wives” have told the network executives give us a hefty pay rise or we quit! 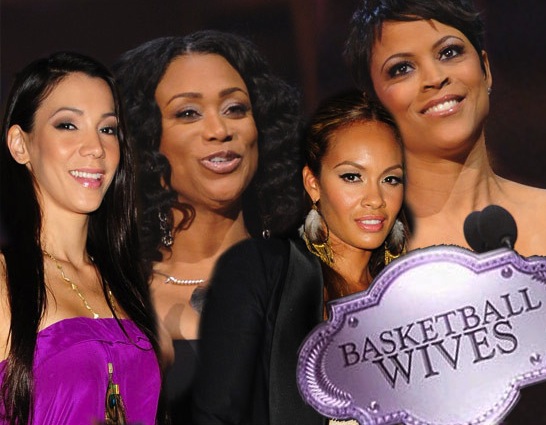 Allegedly the cast are in the process of renegotiating their contracts and they all want major pay raises, claiming the show does quite well for the network. Which of course it does.

VH1 is refusing to pay more and if the cast was not happy with that they would be replaced.

According to TMZ, despite the negotiation tactic, production schedules were sent out and the ladies began filming in hopes a deal would be worked out shortly. So far, a deal has not been reached and neither side is budging so we’re told the “Wives” are planning to walk out next week if VH1 can’t agree to the terms. Wow.