Brooke Bailey Talks Jackie Christie, Draya Not Being A Model, And Malaysia Being “Fake As F*ck”

Basketball Wives: LA is boring and trifling this season. There is drama but I can’t wait for it to be over – bring on Miami! Brooke Bailey the resident ‘model’ in the crew is new this season and had problems Draya Michele, Jackie Christie who she had a physical altercation and Malaysia Pargo. 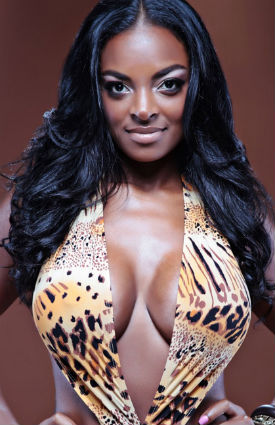 The 35-year-old twice married mother of three called into Street Disciplez Radio to dish on Draya being a “fun girl” with the basis of her career being “f*cking Chris Brown“, her respect for Jackie (post-beat down), and Malaysia being “fake as f*ck.” She also denied having any fake body parts besides her boobs, and goes in on reality television veteran Natalie Nunn for suggesting otherwise on Twitter. Check out highlights from the interview below:

ON HER FIGHT WITH JACKIE CHRISTIE:

“I really beat her ass. It got so real to where I blacked out; I remember her kicking me. After that, I don’t remember anything until security was trying to get me up off of her. But you know what, I have to give Jackie props because out of all the girls that I pressed and confronted about little sneaky sh*t or the shade they was trying to throw, she was the only b*tch that stood up and said ‘this is what I’m saying.’ She never backed down from what she was saying, so I kind of respect her for that.”

ON DRAYA AND THEIR KING MAGAZINE COVER BEEF:

“I always felt that Draya was a fun girl. She’s never been a model, she’s never my competition in the industry. Whatever she does, that’s her business, and I respect however she gets her money, that’s cool. But what I can’t respect is if you want to pop your collar, that’s cool, but b*tch, don’t try to un-pop mine.”

ON DRAYA BEING A “FUN GIRL” AND NOT A MODEL:

“She’s done modeling, but the basis of her career started from her f*cking Chris Brown. When you’re dating a rapper, of course you’re going to be in other people’s videos or their videos because that’s what you’re around. It doesn’t mean that you’re a model, it doesn’t mean that. She’s never had to audition, she’s never had to do the things that I’ve done to build my career. She didn’t have to learn protocol. That’s why when it came to business, she f*cked up.”

The Season Finale and the Part 1 Reunion of Basketball Wives: LA airs tonight! 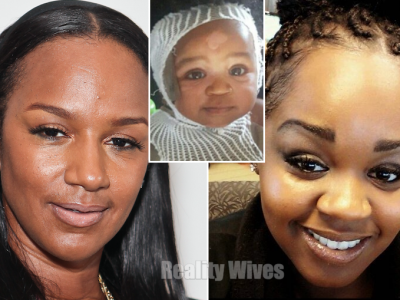 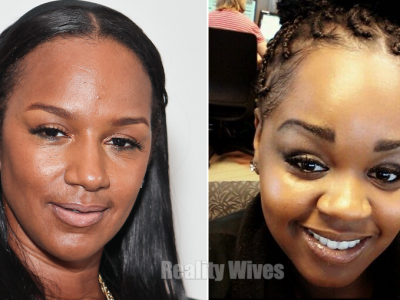 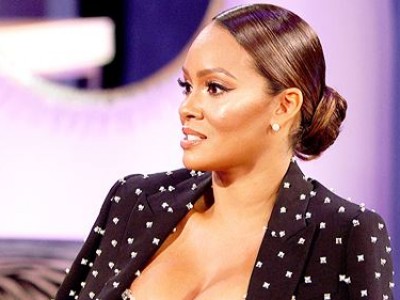