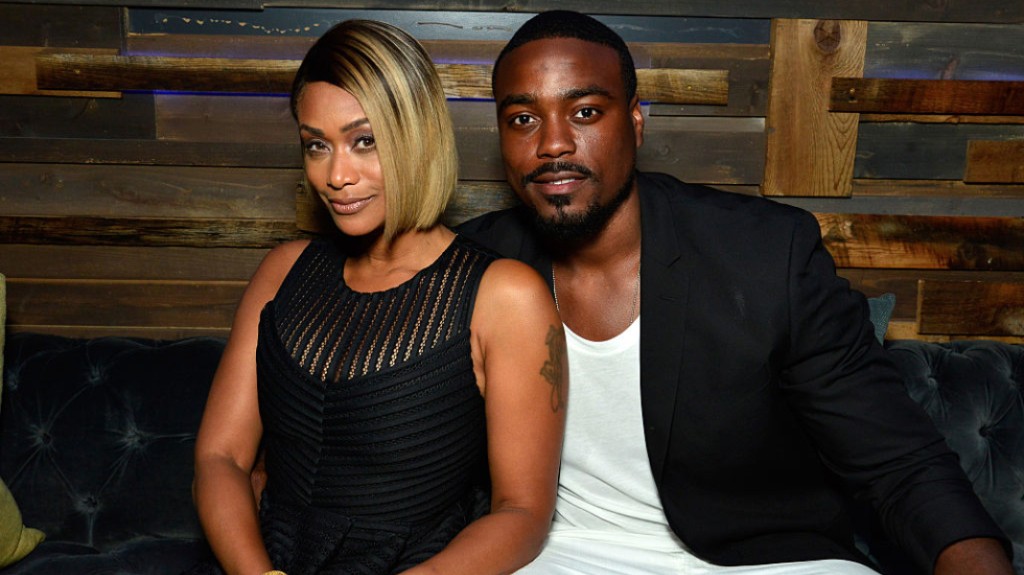 Basketball Wives LA star Tami Roman, 49, is a married woman after secretly getting married to her boyfriend Reggie Youngblood, 32,  in a Las Vegas ceremony.

Tami and her boyfriend, Reggie obtained a marriage license on the 17th August, 2018.

The couple then quickly got married after a marriage certificate was issued the same day as the license.

The couple appeared together on “Marriage Boot Camp” during season 5 of the show on a season that featured all reality TV stars.

Tami was previously married to NBA star Kenny Anderson from 1994 until 2001. They share two daughters together Jazz and Lyric.