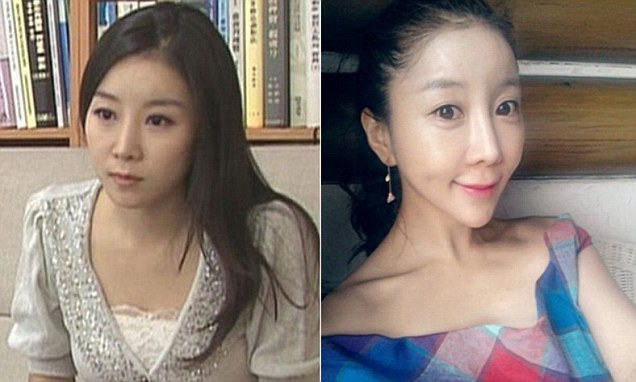 A unnamed South Korean woman has been accused of deforming her face after ‘before’ and ‘after’ shots of her plastic surgery procedure went viral online.

According to the Daily Mail, the woman, is allegedly a reporter on a South Korean TV channel, has undergone jaw surgery in order to achieve the dainty heart-shaped face desired by many east Asian women. South Koreans currently have more plastic surgery than in any other country according to recent figures, with the craze particularly popular among 19 to 49-year-olds.

South Korea is the world’s largest market for plastic surgery, with one in five Seoul women having gone under the knife. The most popular surgical procedures include double eyelid surgery, which reduces excess skin in the upper eyelid to make the eyes appear bigger, lipoplasty – which uses high-frequency sound waves to eliminate fat – and nose jobs.

The popularity of surgery, particularly among the young, has been blamed by some on a desire to look more ‘western’ fuelled by an obsession with celebrity culture.

A small face with a ‘V-shaped’ chin and jawline is considered a mark of feminine beauty in much of East Asia, along with a high-bridged nose and big eyes. 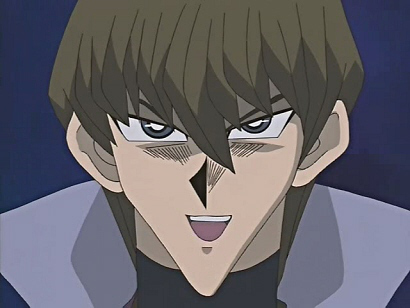 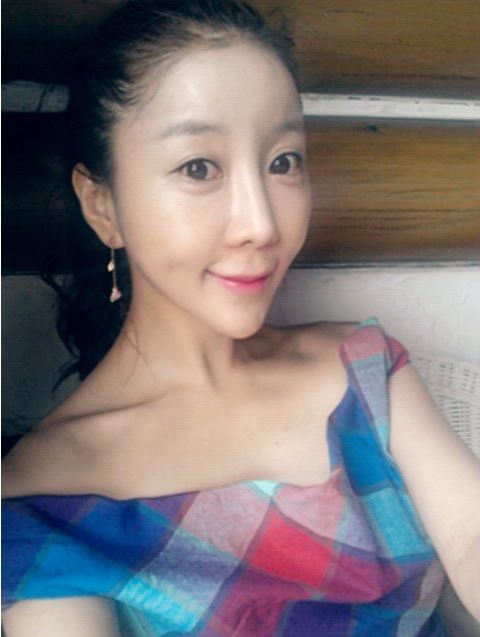 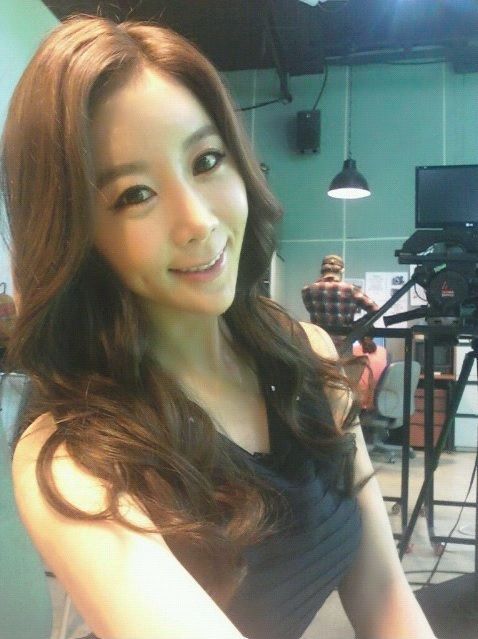 Broncos Wide Receivers Mom Will Watch Him In Super Bowl From Prison – Along With Her Cellmate, His Grandma

Broncos Wide Receivers Mom Will Watch Him In Super Bowl From Prison – Along With Her Cellmate, His Grandma