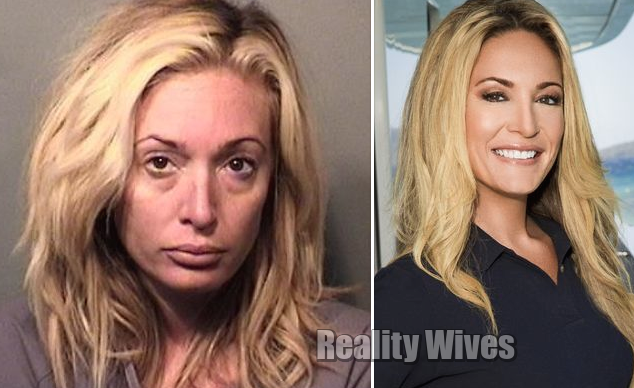 Kate Chastain the Chief Stewardess on Bravo’s “Below Deck” was arrested after cops say she bit and choked out her girlfriend TMZ has learned.

Cops in Melbourne Beach, FL tells us Kate was booked Monday night after a domestic violence investigation launched when Kate’s girlfriend’s went to work with bruising on her arm.

According to cops Kate tried to kick her drunk girlfriend out of their house and when she refused, Kate bit her in the forearm, bicep and leg. Cops say Kate also put a knee on her head, choked her, and tried to stop her breathing.

Kate was arrested and booked for a felony domestic violence charge of battery by strangulation.

She appeared in court Tuesday afternoon and posted a $5,000 bond.

Kate’s been featured on 2 seasons of “Below Deck” — but the show was not shooting at the time of her arrest.