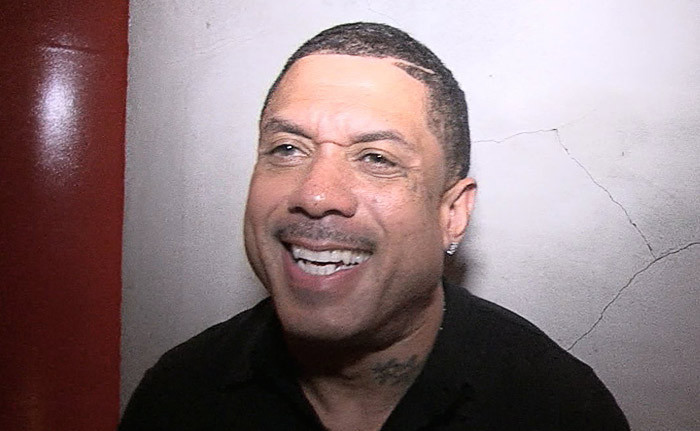 via TMZ:
Benzino dodged a year in prison for bringing his loaded gun to the airport — and instead the judge is forcing him to go to school … the easiest school ever, we’re guessing.

The former “Love & Hip Hop: Atlanta” star pled no contest to putting his loaded 9mm through a TSA checkpoint in Atlanta. He says he took the wrong laptop bag.

Benzino was sentenced to one year of probation, a $500 fine, 700 hours community service, and a crash course in gun safety … which he has 60 days to complete.

Sure, it’ll take a while to tick off the 700 hours, but the gun safety class? Just remember this, Benzino … DON’T TAKE LOADED GUNS TO THE AIRPORT — and you should pass.

Lil Scrappy Blasts Erica Dixon For Keeping Daughter From Him, But Judge Suspends His Visitation 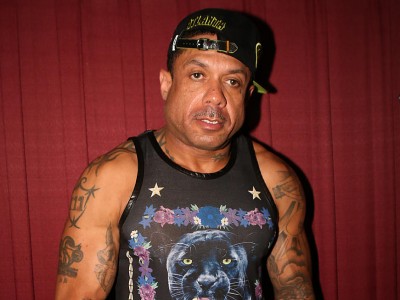