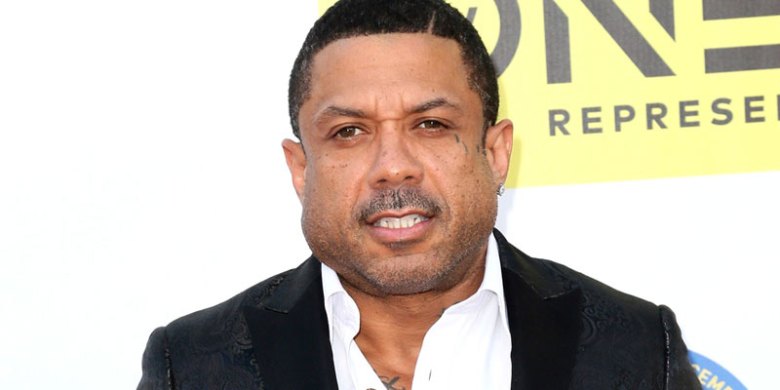 According to legal documents police officers executed a search warrant at the producer’s apartment in Atlanta, GA and found the drugs in Benzino’s drawers and on the kitchen counters. He was arrested and posted $12,000 bail. Benzino’s legal team argued the search was illegal, but a judge ruled the police searched the home legally.

Benzino’s legal team will learn today (12th December) when the case is headed to trial which could be as soon as next month, if he doesn’t accept a plea deal.

If convicted, Benzino could face up to 15 years behind bars.

Benzino commented on the media finding out about his case; “We hate our own more than any other culture, but I’ve been going through that since day 1 and I’m still progressing and relevant. Any success that I’ve acquired had to be done the hard way because of the evil that lies in the hearts of my own people. I’m not complaining though because they in all actuality they really don’t matter since I have my own platform, I’m just raising awareness to these bottom feeders who’s lives revolves around the pain and problems of their own people. None of them could ever walk a minute in my shoes, they are people who are castaways with low self esteem and no realness in their spirits. They are soulless individuals who do way more harm to our culture than help.”