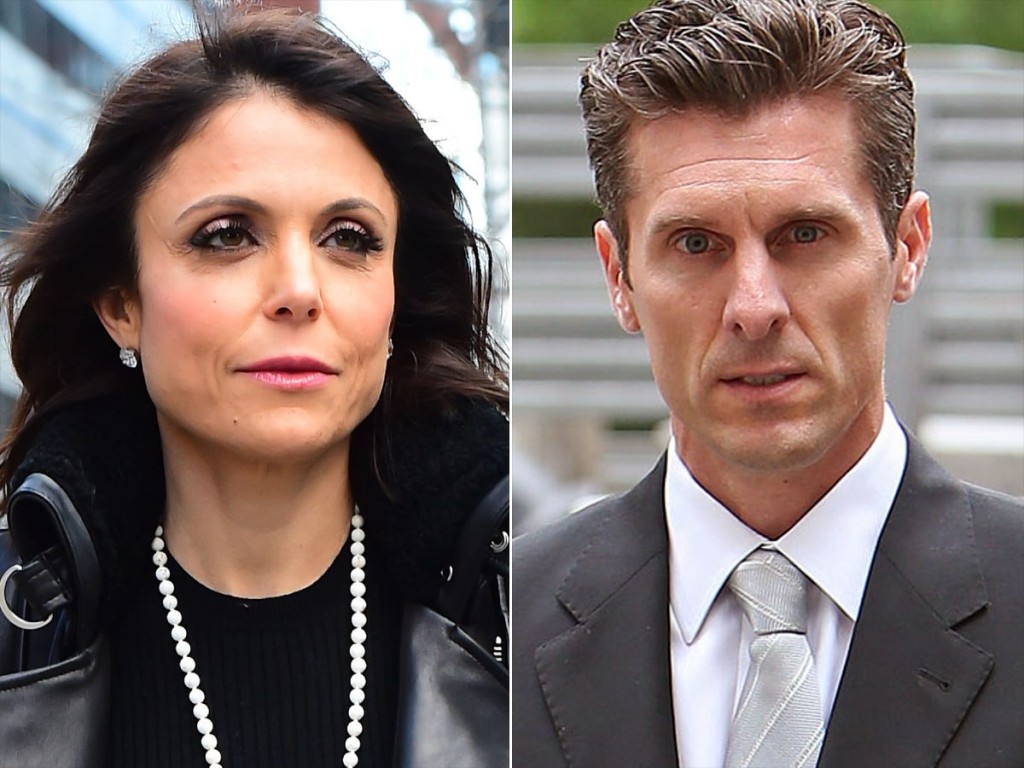 Real Housewives Of New York star, Bethenny Frankel’s ex-husband, Jason Hoppy, will plead guilty on Monday in his stalking and aggravated harassment case, but Bethenny is still scared of him.

Jason will get an ACD, (Adjournment in Contemplation of Dismissal). Which means he has to stay away from Bethenny for 6 months and obey all laws. If he harasses her in any way, the District Attorney will throw the book at him.

Bethenny has an order of protection against Jason, prohibiting him from contacting her. That order stays in place for the 6 months.

If Jason obeys the law for 6 months, all charges against him will be dismissed.

Bethenny is worried that after 6 months, Jason will start to harass her again.