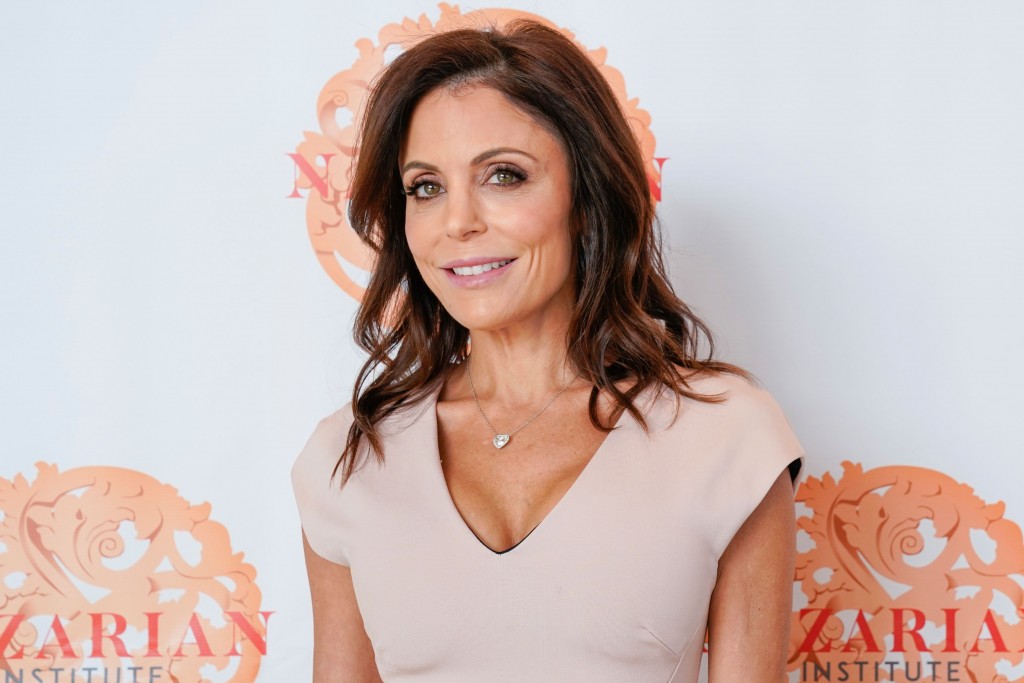 MGM Television and Mark Burnett have made a multi-year deal with Bethenny Frankel to generate unscripted TV projects that she will produce, some of which she will star.

Mark, the MGM Worldwide Television Group Chairman, made the deal directly with Bethenny and her attorneys at Grubman Shire Meiselas & Sacks.

Bethenny has turned herself into a brand since getting her start as a contestant on The Apprentice: Martha Stewart in 2005, and later joining the Real Housewives Wives Of New York, she later joined the team on Shark Tank, The Apprentice: Martha Stewart and Shark Tank were produced by Mark. She founded the alcoholic beverage Skinnygirl margarits, which is now a lifestyle brand which includes clothing, food.

“We are thrilled to have Bethenny Frankel join the MGM television family and bring her unique entertainment savvy that has been loved by viewers since her appearance on The Apprentice and Shark Tank,” said Mark

“Bethenny is a force. Her energy, attitude and entrepreneurial experience aligns perfectly with what we have planned for MGM in the years ahead for new network, cable, SVOD and syndication series,” says Barry Poznick, president of unscripted television for MGM Television Group.

“I am truly honored, humbled and grateful to be working with the powerhouse game changer Mark Burnett, the innovative Barry Poznick and to have access to the unparalleled resources at MGM television. This is the opportunity of a lifetime and I intend to maximize its potential,” said Bethenny.

Real Housewives Of Potomac Season 4 Trailer, Katie Rost Is Back