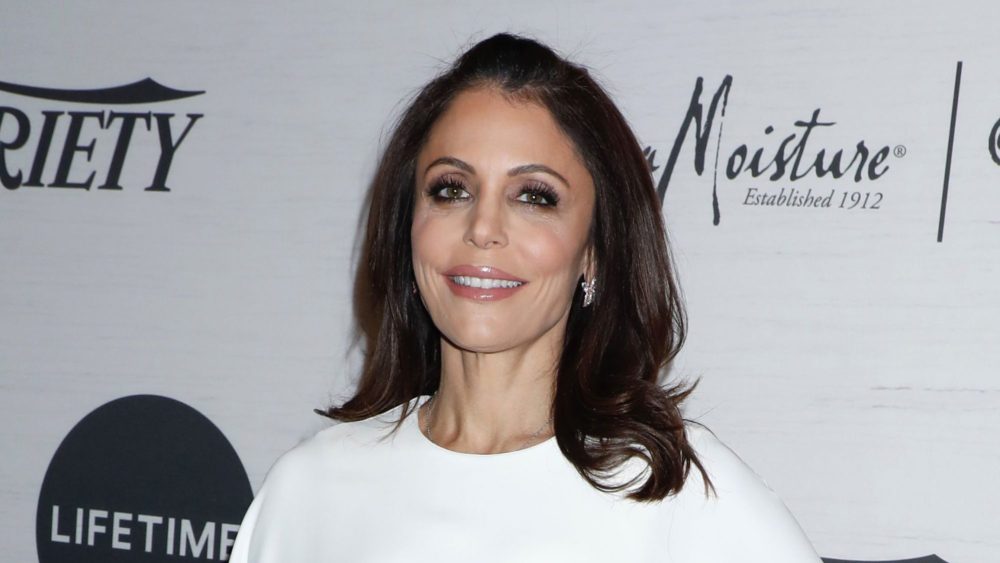 Bethenny first joined the reality series in 2008 before leaving in 2010 during the show’s third season. She then returned during its seventh season in 2015. She has starred in the spinoff shows ‘Bethenny Ever After’ and ‘Bethenny & Fredrik.’

Bravo did not immediately respond to Variety‘s request for comment.

Bethenny says in a statement: “I have decided to leave the ‘Housewives’ franchise to explore my next chapter. It’s time to move on and focus on my daughter, my philanthropy and my production partnership with Mark Burnett, producing and starring in shows which represent a shift in the conversation for women. With the changes in modern culture, I want to highlight the strength, confidence and unstoppable power that women have.”

She continues,“My experience at Bravo has been an incredibly magical ride. I am so grateful to them for highlighting my entrepreneurialism and allowing me to pave the way for many women to achieve their goals. I am excited for my future. The best is yet to come.”

Bethenny signed a deal with MGM Television and Mark Burnett back in March under which she will develop unscripted television projects that she will executive produce and potentially appear on camera. According to a source, Bethenny has recently taken meetings at both cable networks and streaming platforms to discuss producing new shows under the MGM deal.

In addition, Bethenny also has her Skinnygirl lifestyle brand and her B Strong charity, which has provided disaster relief to those affected by hurricanes in areas like Houston, North Carolina, and Puerto Rico.

Will you still watch?