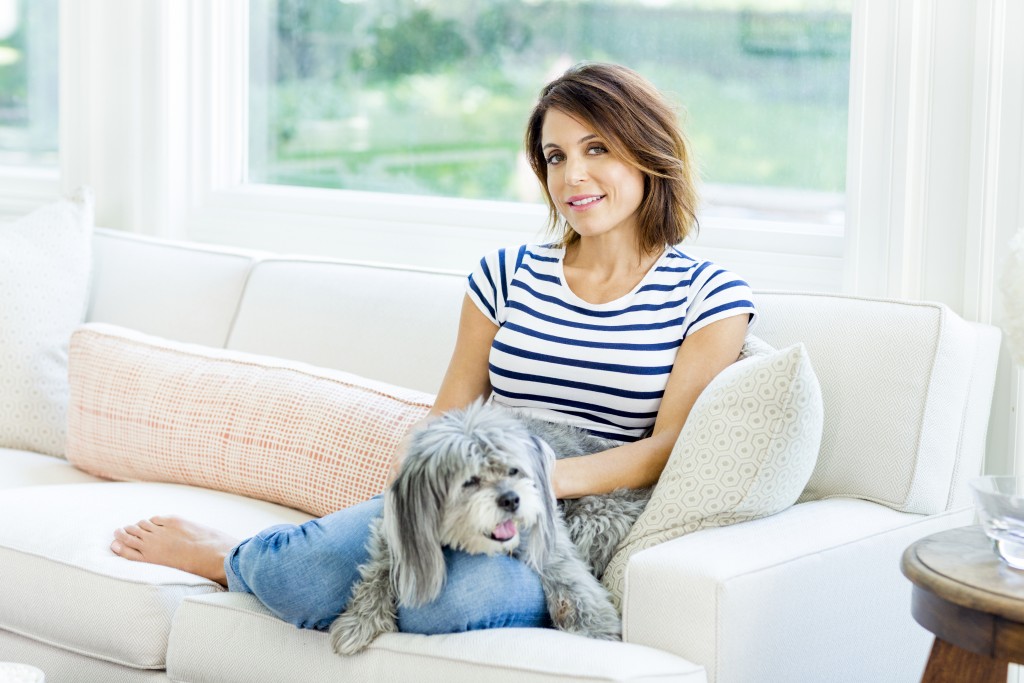 On Monday, the Real Housewives of New York City star announced that her 17-year-old dog Cookie had passed away.

“My @cookiedabooboo is gone,” Frankel wrote. “Bless her furry heart…”

“My furry first baby, may your next life be as beautiful as this one was,” she added, captioning a photo of the two. “Thank you for the love you gave to me and my peanut. See you on the other side.”

The news came after Frankel posted a series of tearful videos to Instagram late Saturday night, taken while Cookie was having a seizure in Frankel’s Hamptons home that the Skinnygirl mogul said lasted for 45 minutes.

“I’m sorry I didn’t mean to scare anybody. My poor daughter and I have been watching our dog have a seizure for 45 minutes,” Frankel, 46, explained in a follow-up clip, later saying she was worried Cookie would die or swallow her tongue if she moved her. “The hospital’s so far, I don’t think she’s going to make it.”

Cookie survived the seizure and was eventually brought to the hospital, where Frankel shared a sweet shot of the pooch laying on her side. “Say your goodbyes to this legendary Gray Lady,” Frankel wrote on the picture, using the nickname she affectionately named her dog. 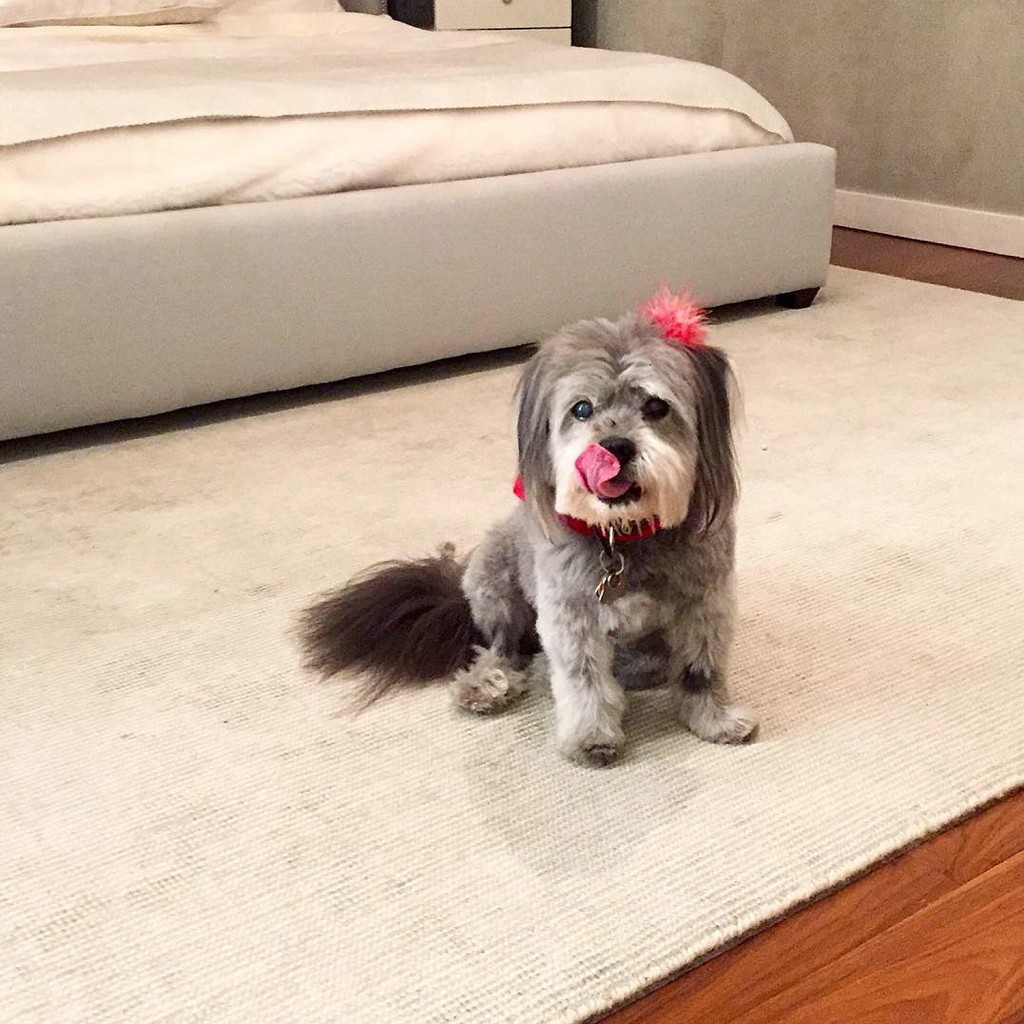 “[I] have obvious decision to make and “in case” goodbyes to say,” Frankel added on Twitter. “It’s clear what’ll happen, but panic/trauma with a 7-year-old is a lot. Constant seizures for 45 mins in car to vet 45 mins away. #sadhelpless”

“You are amazing,” she told her followers. “When you are alone in something terrifying, you don’t know whether to move dog ,put stick in mouth or sit still. This was rough.”

Cookie’s health continued to decline throughout the evening. “I’m in a bad place,” Frankel told one of her followers when asked how Cookie was doing. “She will be put down.”

“She is not regaining consciousness. It’s to be expected but this was a horrifying experience,” Frankel told another.

On Sunday, Frankel and her daughter Bryn paid Cookie a visit in the hospital where Bryn delivered a sweet hand-written note to her first dog. “I know you’ve always been there for me. Now it is my time to be there for you,” Bryn wrote in the note, which Frankel shared to Instagram. “Me and you are BFF. Love Bryn.”

By Monday morning, Frankel reported that the dog’s condition had worsened. “My baby had 2 more seizures last PM,” she wrote on Twitter. “My heart is broken.”

These weren’t the first health problems Cookie had been experiencing in recent days. “My baby @cookiedabooboo has arthritis, which is expected because she is older than dirt… but it’s killing me that the end could be near,” Frankel tweeted on Friday.

Cookie has been by Frankel’s side since she bought her at a mutt puppy store in Chicago.

“She was brown and the rest of the litter was white, so she was the last, unwanted ugly duckling,” Frankel told PEOPLE in August 2016. “She was 75 bucks and they said I could return her the next day if I wanted to.”

“She was so cute and looked like a chocolate chip cookie. It was love at first snuggle,” Frankel continued, saying that Cookie loves “belly rubs and staying in bed all day.”

Over the years, Cookie became a bit of a star herself — boasting thousands of followers on her very own Instagram and Twitter accounts and often appearing in videos with Frankel during their long trips to the Hamptons.

“[She’s taught me] to be loyal and that you don’t have to love everyone. Quality vs quantity. She has a tight crew and she would kill for them,” Frankel told PEOPLE, sharing that Cookie loved being on TV. “She never wanted fame and isn’t fazed by it, but somehow when that camera goes on, she never fails to steal the scene.”

In August, Cookie turned 17 with Frankel celebrating her birthday by posting a gallery of photos of Cookie over the years.

“The most loyal bitch I’ve ever known,” Frankel wrote.

Biggie and Smallz both became close with Cookie over their time together, Frankel even writing on the pups’ Instagram account that they were “the three best friends that anyone can have.”