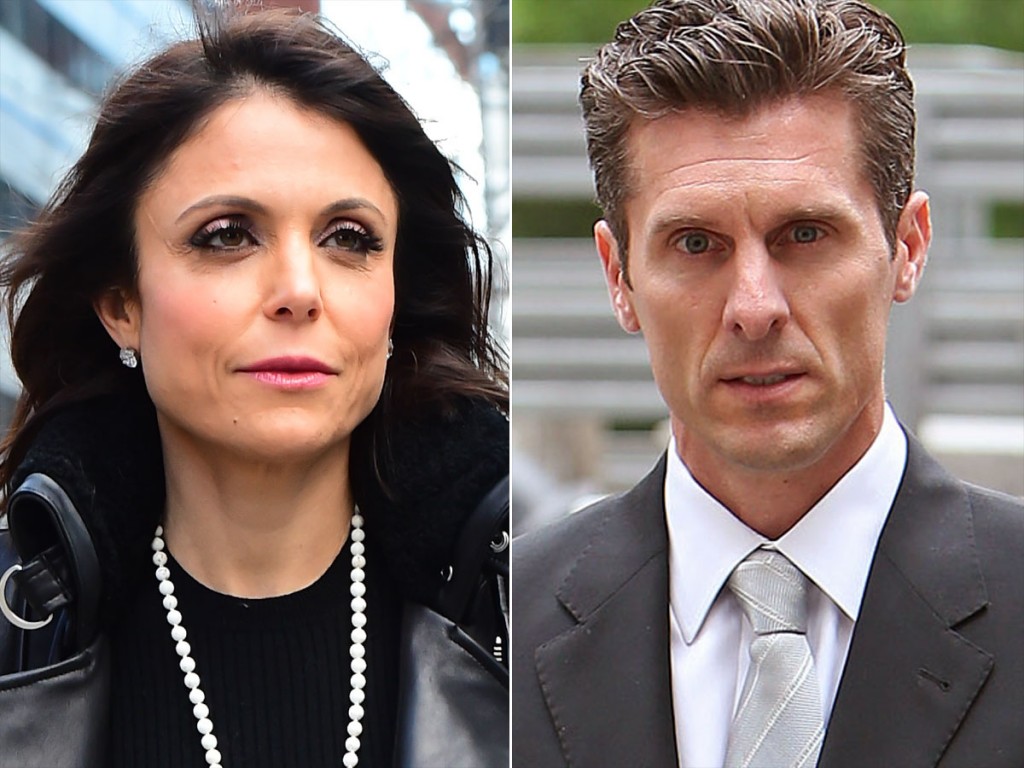 Entrepreneur and reality TV star Bethenny Frankel‘s ex-husband Jason Hoppy, is questioning her “parental judgment” in the wake of the drug overdose death of her boyfriend Dennis Shields. He even suggested at a custody hearing Thursday that she may have her own substance abuse problems.

“It was reported that he died of an Oxycodone overdose. Our concern is while his death is very sad this raises serious concerns about Ms. Frankel’s parental judgment. Considering Mr. Shields’ addiction what does that say about Ms. Frankel’s parenting that she would allow this person to care for her daughter? This doesn’t just constitute a lapse in judgment this was just downright dangerous parenting,” said Robert Wallack, attorney for Jason Hoppy.

Jason and Bethenny divorced in 2016 and share parenting time with their 8-year-old daughter Bryn. But Bethenny has recently asked the judge for full custody of Bryn after Jason was charged with stalking his ex-wife.

Mr Wallack told Manhattan Supreme Court Justice Michael Katz that “Dennis Shields spent a great deal of time with Bryn and even cared for Bryn at times when Ms. Frankel wasn’t around.

Bethenny’s eyes welled up with tears as she sat just a few feet away from her ex in the courtroom.

Then Wallack referenced the “Holidazed and Confused” episode of Frankel’s Bravo show, “The Real Housewives of New York” that aired on May 30.

“There was a recent episode in which she appeared to be intoxicated. She was running around without clothes on and then she passed out and it was said she passed out from mixing Ambien with alcohol. Our concerns are whether Ms. Frankel may have some type of substance abuse problems so we would ask the court to order drug testing of Ms. Frankel to find out whether that’s an issue,” Mr Wallack told the judge.

The judge was skeptical of the claims noting that Jason had previously said he wanted to continue sharing custody of Bryn with Frankel.

A hearing is set to determine custody.

Bethenny who was dressed in black, was wearing a large diamond ring on her right finger. It’s been reported that it may have been an engagement ring from Dennis, her longtime on-again, off-again boyfriend.

Dennis, 51, was found dead last week in his Trump Tower apartment. Sources said he lost consciousness after asking his assistant to administer Narcan an emergency antidote used to reverse an opioid overdose.