Bethenny Frankel will be returning to the air as BGM season 2 begins filming this week, much to the joy of her fans.

Season 1 premiered in June as Bravo’s highest rated series debut in network history. The show followed Frankel and then fiancé Jason Hoppy as they prepared for their March 2010 wedding and the arrival of their daughter Bryn Casey Hoppy born May 8, 2010.

The show title may change as Bethenny is married and Bethenny asked for suggestions for a new name for her show. I think the show should just be called “Bethenny”. What do you think?

Is Bethenny smarter than a fifth grader? 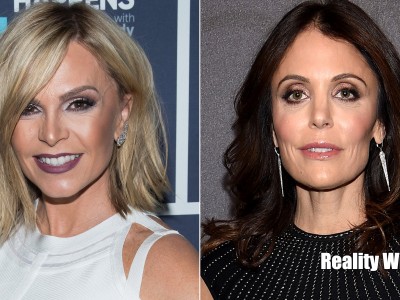 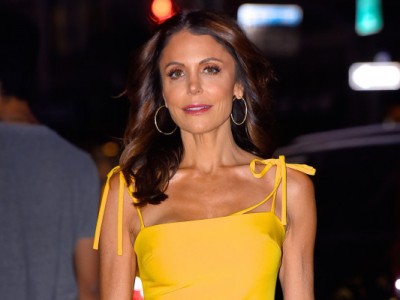