The beloved TV icon was 18 days short of her 100th birthday.

Ms White won six Emmys in a career that stretched over nine decades. She was best known as the man-hungry Sue Ann Nivens on “The Mary Tyler Moore Show” from 1973 to 1977, and the slightly spacey Rose Nylund on “The Golden Girls,” from 1985 to 1992.

But it was her remarkably diverse body of work that gradually established her as the Americas Sweetheart of television. Through sitcoms, TV movies, parade hosting, talk show appearances and commercials, she developed a friendly girl-next-door image so ultra-wholesome that White herself poked fun at it.

She enjoyed tossing off double entendres or playing sketches that went against her image on her frequent talk show appearances and she finished her sitcom career as the feisty, wisecracking Elka Ostrovsky on TV Land’s “Hot In Cleveland.”

She signed on for the Ostrovsky role at the age of 88, and her late-in-life vitality won her dozens of eldest distinctions, including oldest actress nominated for an Emmy and oldest host of “Saturday Night Live,” in May 2010.

In 1947, she married Lane Allen, a Hollywood talent agent. This marriage ended in divorce in 1949 after Lane pressured Ms White to give up her career to become a homemaker.

On June 14, 1963, Ms White married television host and personality Allen Ludden, whom she had met on his game show Password as a celebrity guest in 1961 and her legal name was changed to Betty White Ludden. Allen Ludden died from stomach cancer on June 9, 1981, in Los Angeles. While they had no children together, she was a stepmother to three of his children from his first marriage to Margaret McGloin Ludden, who died of cancer in 1961. 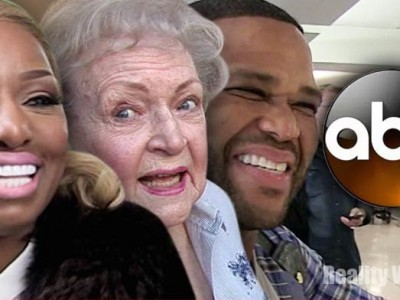 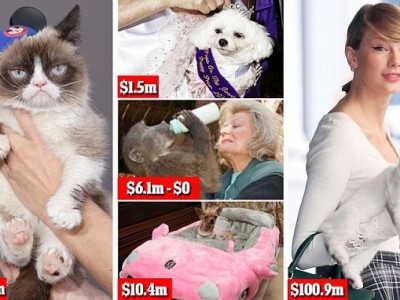 Meet The World’s Richest Pets, With Vast Fortunes That Most Humans Can Only Dream About