Beyonce Knowles has launched her new fragrance, ‘Heat Wild Orchid’. The fragrance, which will be available in stores this August, is an ‘enticing, mouth-watering fragrance that emits a fierce, feminine energy.’ 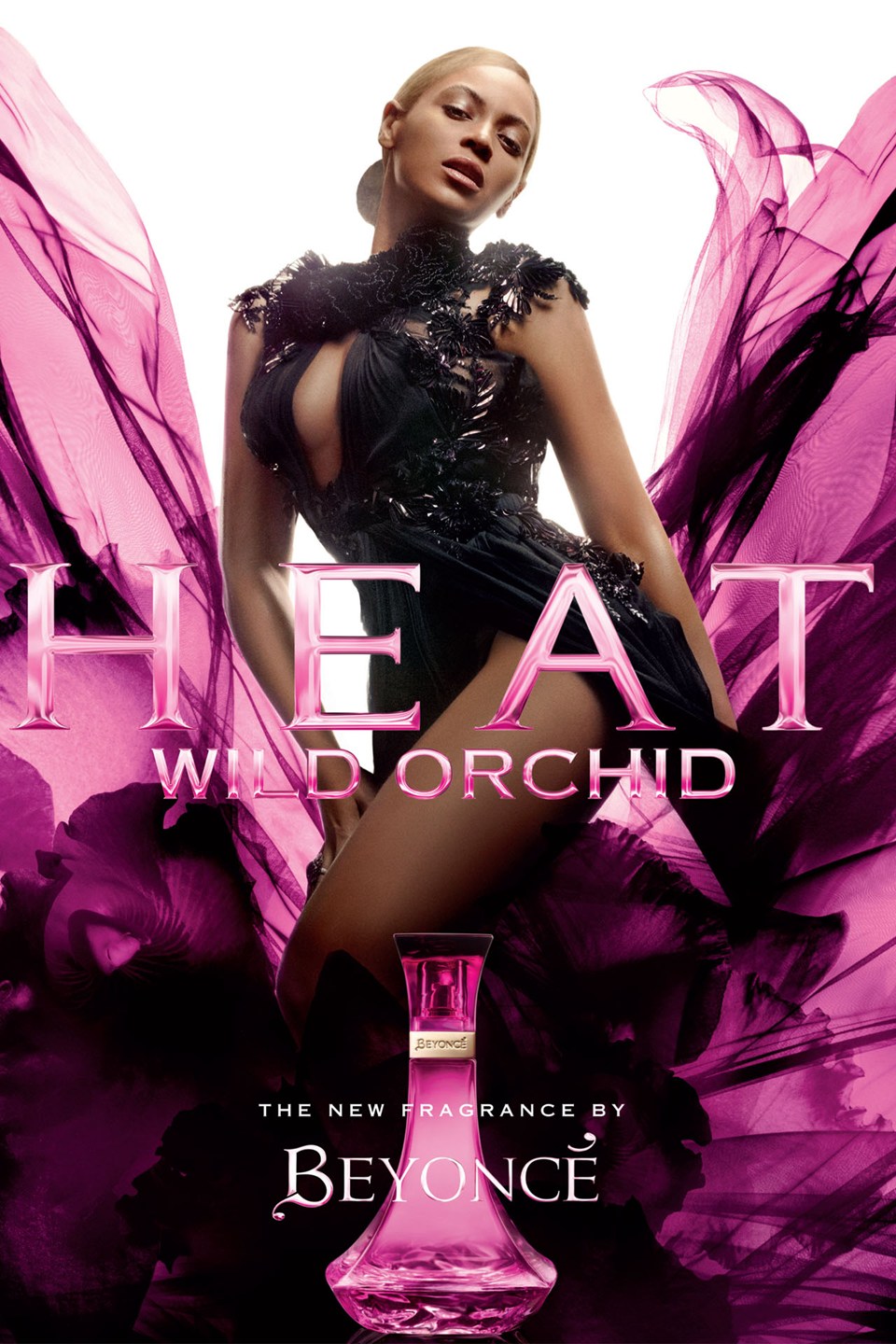 Beyonce collaborated with Firmenich Perfumer Honorine Blanc, and combined the scents of pomegranate, coconut water and boysenberry. Beyonce introduced her first fragrance, Heat, in 2010, followed by a collection of editions in the following years. 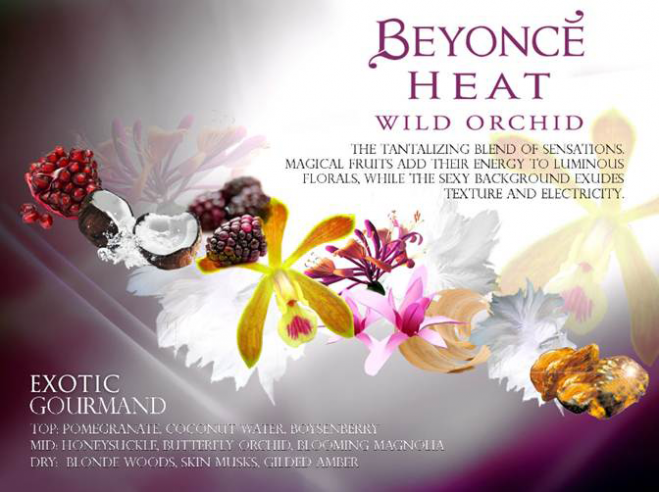 You can purchase Beyonce’s fragrances at Macy’s, Walmart and other fine stores. 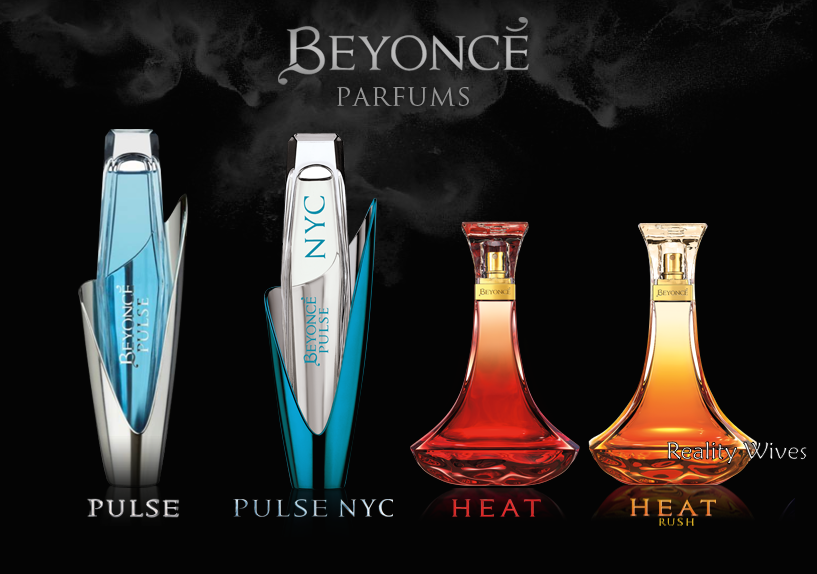 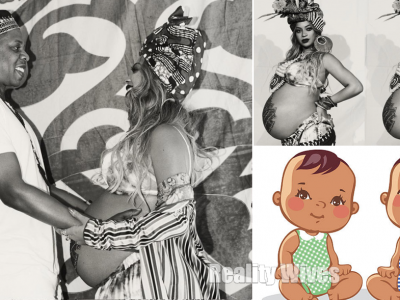