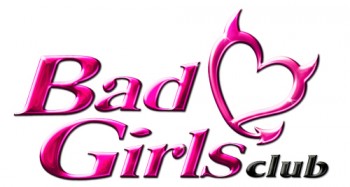 via press release:
NEW YORK – May 21, 2013 – Oxygen’s fan-favorite original series “Bad Girls Club” returns to Miami in its 11th season airing Tuesdays this summer. The newest Bad Girls are bringing the heat to South Beach, and with personalities this big drama is sure to follow. Miami was previously home to the Bad Girls of season 5, and the seven newest cast members are ready to live up to their predecessors’ wild antics. The beaches and clubs of this party city will never be the same.

Last week, part two of the three part reunion for “Bad Girls Club” Atlanta delivered 1.5 million total viewers, earning a season high among all key demos. In the 8pm hour, Oxygen was also the #1 cable network among women 18-49 and women 18-34, out delivering ABC. The series also dominated the conversation online becoming the most tweeted about series on broadcast and cable for the night, according to SocialGuide.

The “Bad Girls Club” Atlanta reunion concludes, tonight at 8PM ET as the housemates confront Alicia about her explosive exit from the house, while Nicky takes out her pent up frustrations on an unexpected target. Following at 9PM ET catch up with your favorite Bad Girls past on the series premiere of “Bad Girls All Star Battle,” which will move to its regular time next Tuesday, May 28 at 8PM ET.

Gina aka ‘Gigi’ is a bilingual spicy South American spitfire. She holds her friends to the highest standards, and only rolls with girls who are good looking, wealthy and loyal. Gina works hard selling life insurance, but has a love for fashion, decorating, and aspires to be a fashion stylist. Her work hard, play harder lifestyle is supported by a bartending gig that pays for her nights out clubbing.

Affectionately referred to as ‘Jaz,’ JazMone can go from ‘Rockstar J,’ fun, loud and ready to party to the unfiltered and aggressive ‘Reckless J.’ This tough chick doesn’t like to be disrespected and has learned from growing up “in the hood of LA,” how to stick up for herself.

Milyn is known for “allegedly” sleeping with some of the top celebrities in the entertainment, sports, and adult film industries. Attracted to the glitz and glam of LA, she hopes to fit in well in Miami. Small in size and big in personality, she is used to trash talk and jealousy from other women and expects nothing less from the other girls in the house.

Bootylicious and brainy, Sarah has done everything from modeling and acting to flipping houses, but she currently stays busy designing fashion accessories. With a long-term boyfriend at home, Sarah is known for being high-maintenance and having a short fuse. She often finds herself acting first and asking questions later.

Bullied as a child for being Hispanic and overweight, Stephanie is now proud of her hot body and is not afraid to call girls out for wearing clothes that are too tight. Half Columbian, half Puerto Rican, Stephanie is a Latina who lives life unapologetically, insisting she’s cold-hearted and the type of girl who would talk behind your back, but also say it right to your face.

As a little girl, Teresa wasn’t allowed to wear makeup or swimsuits, which could be why she’s grown up to be the rebel she is today. Now a high-maintenance, tattooed vixen, she stands out in the crowd in her hometown of Newark, OH. Teresa earns a living as an exotic dancer, but hides her career from some of her family because she knows from experience, they wouldn’t approve.

Tiana grew up in Harlem and her wild ways may stem from a troubled past. She’s been through a lot, including caring for her younger brothers when she was a child while her mother struggled with her own issues, and losing her father to AIDS. Tiana has a hard time keeping jobs due to her big personality and attitude, but knows how to work hard…and play hard. 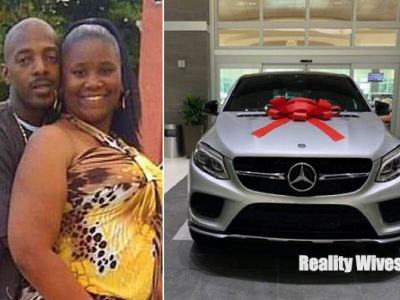 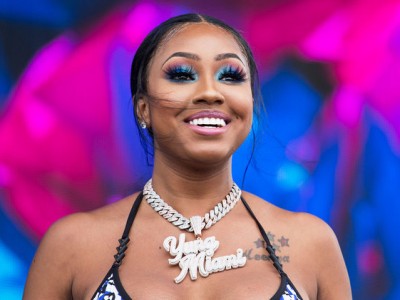