Judge Steven O’Neill handed down Bill Cosby’s sentence in Montgomery County, Pennsylvania court Tuesday afternoon at 2:10 pm. “This was a serious crime,” he said. “Mr. Cosby this has all circled back to you. The day has come, the time has come.” Cosby, who is now 81, was convicted of assaulting Andrea Constand in his Pennsylvania home 14 years ago.

The defense earlier indicated it will appeal the conviction.

Cosby would be sentenced regardless of “who he is or who he was,” O’Neill said.

“I have given great weight to the victim impact testimony in this case, and it was powerful,” he added. 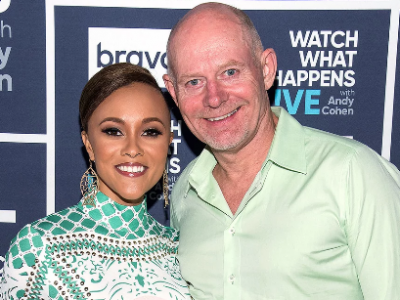