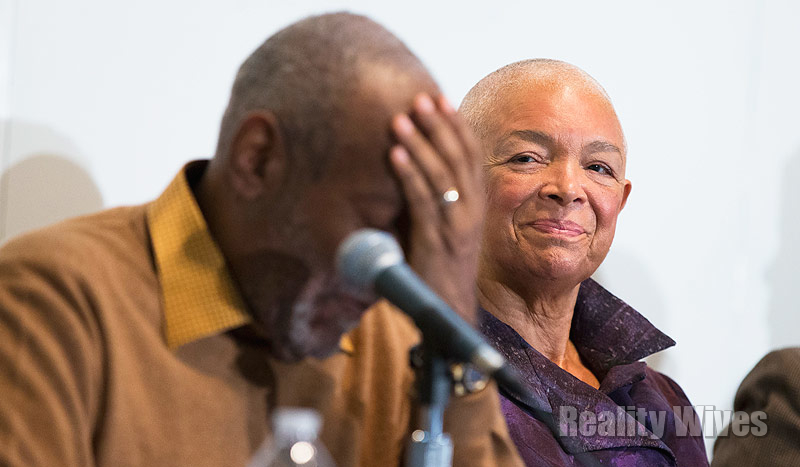 via Radar Online:
As the accusations against Bill Cosby continue to mount, Radar Online.com has uncovered a new, disturbing allegation facing the disgraced comedian: According to an insider, Cosby was accused of a disgusting sex attack against his own children’s nanny!

Cosby’s daughter Ensa revealed the bombshell allegation to a confidant while they both seeking treatment for substance abuse, and claimed that the horrifying incident occurred around 1997.

“Ensa said it was an unwanted sexual advance, and [the nanny] was hysterical,” the source, who passed an independently administered polygraph examination, told Radar in an exclusive interview.

The attack allegedly occurred the same year that the girls’ 27-year-old brother, Ennis, was murdered in an apparent robbery gone wrong in Los Angeles.

“It upset the whole family,” the source said, adding the nanny was so traumatized that “she had to leave” the Cosbys’ multimillion dollar mansion.

“Ensa described how they all really loved her, and when she found out why the woman had left, she was very upset at her father because she’d never known the real reason.”

Ensa, 42, also allegedly told the source that her mom, Camille, had to “compensate” the nanny to keep her quiet.

But Camille couldn’t help spilling some of her own secrets, claims the source.

“As Ensa became older, her mother actually sat her down and told her about the affairs her father had,” the insider told Radar.

“Ensa came to the realization her father was not the wonderful family man he was portraying in public — and that her whole upbringing had been a lie.”