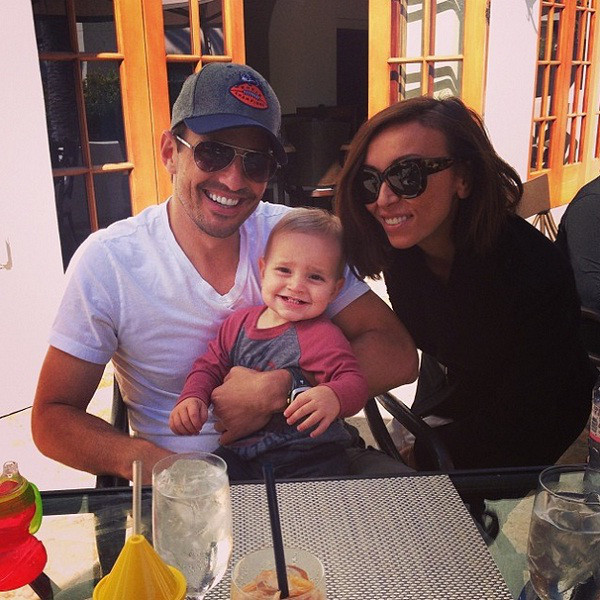 “Thankfully we’ve had some time to process the news. It was hard…I mean, when you get that call that you’ve had a miscarriage…we were just devastated. Our priority at the time, once we were able to take the emotion out of it a little bit was to make sure our surrogate who carried Duke for us … knew it was not her fault. This is something that is so common … it happened to me. We wanted her to feel okay with it. She’s good with it, she’s also processed it [and] we’re all moving forward. We wanted to hear the news, then get away from the camera to process it ourselves, and that’s why it probably comes off a little ambiguous [in the finale] but we wanted to clear it up. We had to take a break, it’s just a lot to digest and we’re just trying to figure it out now that a little time has passed. We’re trying to figure out when is a good time to start again … We’re not gonna pressure [our surrogate] in any way, but she says she’s on board. I’ve been through a lot, — breast cancer, infertility, miscarriage — I’ve been through a lot, but somehow, you know the big man always figures it out. We’re so happy today and we always get though things. We’re gonna keep fighting.” 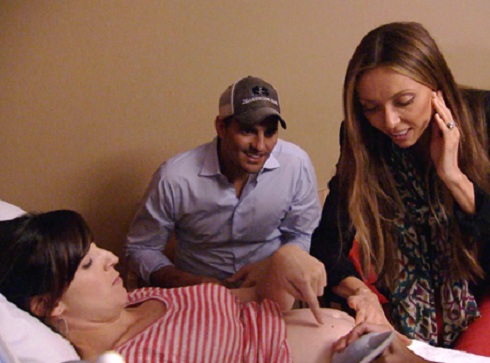 The miscarriage will be discussed on the season finale of Giuliana & Bill on Tuesday, June 3rd on E! What are your thoughts? Post your comments below.

Giuliana & Bill Rancic: Surrogate Is In Place For Baby Number 2! 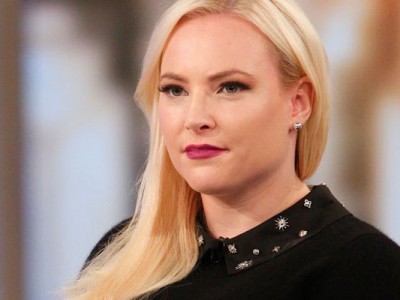 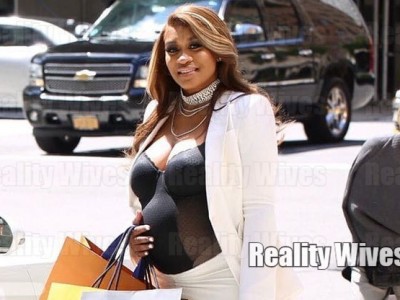 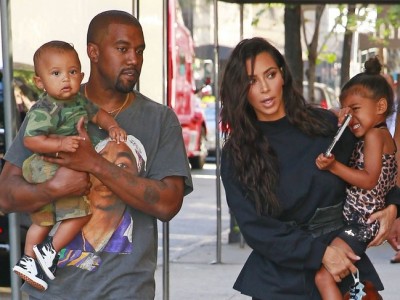 More in Giuliana and Bill (1 of 8 articles)

Giuliana & Bill Rancic: Surrogate Is In Place For Baby Number 2!