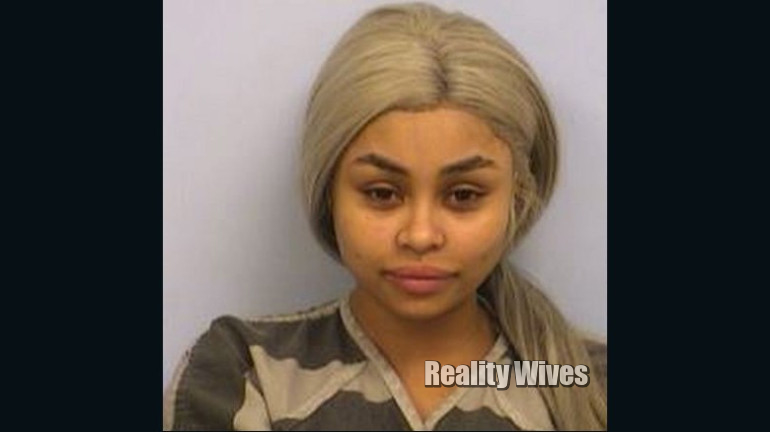 Blac Chyna was arrested Friday after allegedly getting drunk and becoming belligerent during a flight.

Chyna was busted in the Austin-Bergstrom International Airport Friday afternoon. We’re told when the plane landed cops were there and escorted Chyna off the plane.

An eyewitness tells TMZ, Chyna appeared “heavily intoxicated” on the plane and was “fighting” with a flight attendant, acting “like a drunken fool.” Another eyewitness says, at one point she screamed, “Y’all got no respect for me. I gotta tie my shoes. Let me tie my Yeezys.”

She’d just taken off a few hours earlier from LAX aboard a Delta flight her final destination was London with a layover in Austin.

An eyewitness tells us, Chyna was handcuffed and crying as she was taken away.

Chyna was in jail at the time of this post. She was booked for public intoxication.

Update: Blac Chyna was just charged with drug possession, more than 1 gram but under 4 grams.

Police officials confirm Blac Chyna, whose birth name is Angela Renée White, was escorted off a commercial plane and placed in handcuffs. “At 6:22pm Airport Officers were informed that there was an intoxicated female on a flight that was about to depart ABIA and she was causing a disturbance and would not be allowed to remain on the plane.”

David Bowie Leaves Wife Iman Half Of His $100M Fortune