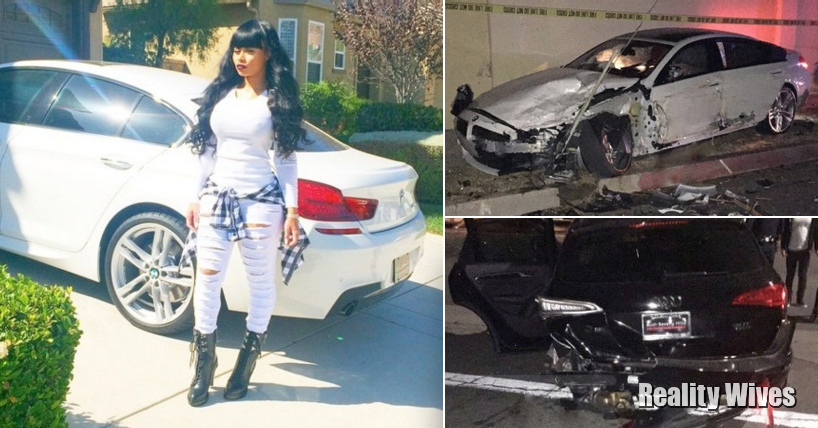 Blac Chyna with her BMW, the car after the crash, top right, and the Audi it hit, bottom right.

via TMZ:
Blac Chyna could be in big legal trouble her car was involved in a horrific accident early Sunday morning and the driver whoever it was is now a fugitive from justice.

We’ve obtained pics of the aftermath of the violent crash. Here’s what we’ve learned. At 1:30 AM, Blac Chyna’s white BMW was allegedly speeding down Reseda Blvd. south of Ventura Blvd. in the San Fernando Valley, when it blew a stop sign and slammed into a car that was turning left.

The collision was so violent Blac Chyna’s car took out a pole and a fire hydrant. The other car flew across the lanes and we’re told all 3 passengers were injured.

Our sources say the 3 passengers saw 2 African-American women in mini skirts get out of the BMW and jump in a car that had been following them, leaving the BMW behind. Police have opened a hit and run investigation. As for Blac Chyna one source tells us she stayed in Saturday night and was not driving. We’re told she often loans her car out to friends, and that’s likely what happened Saturday night.

Under California law, if the owner of a car gives someone else permission to drive and the driver gets in an accident, the owner and driver are legally on the hook. Chyna’s lawyer tells TMZ his client was not involved in the accident … he says she wasn’t even at the scene. 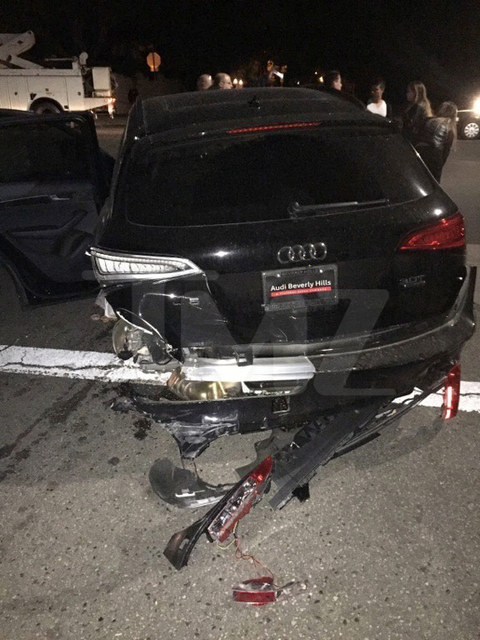 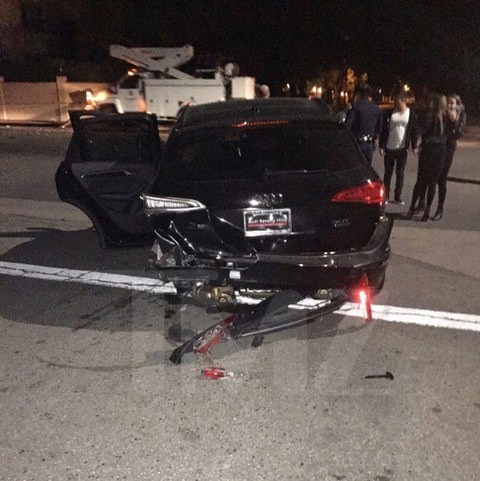 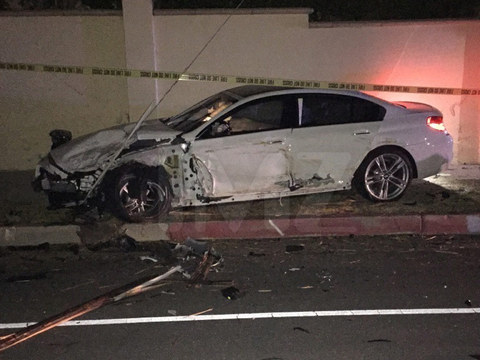 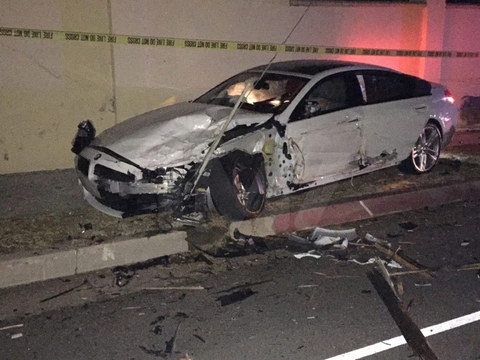 Missy Elliott – WTF (Where They From)