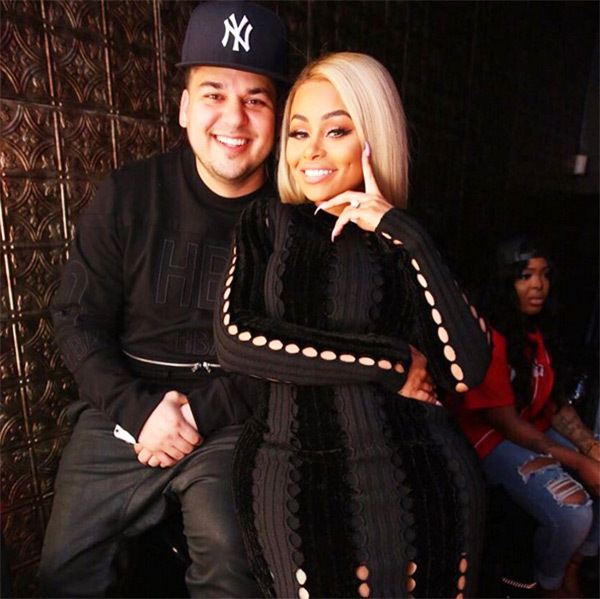 Blac Chyna plans on introducing more than one new Kardashian to the world as she has already filed documents to become a Kardashian and profit off her new name.

Chyna and fiance Rob Kardashian are already mulling over 7-figure offers for their own reality TV show.

Imagine that a Blac Kardashian.

Well that’s pretty smart I guess and it looks like she really is getting married.