Tyga posted this tweet: “Give it up.Get over it. Live Your Life”

Give it up.Get over it. Live Your Life

Which may have been the catalyst to Blac Chyna posting his texts on instagram.

When a woman’s fed up… 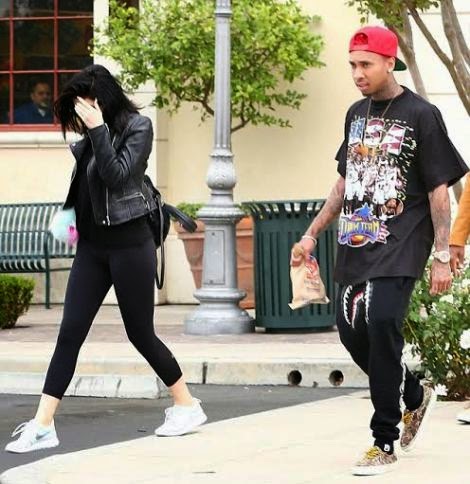 Kylie covering her face was seen with Tyga yesterday

There are various rumors that Tyga was sleeping with both Blac Chyna and Kylie Jenner and that BC was just fed of his behavior. Kylie has been posting pictures of herself and Tyga. Tyga has disrespected the mother of his son and she said not a word, until today. If Tyga was serious he would have broken it off with Kylie and professed his love for BC publicly. What are your thoughts? Post your comments below.