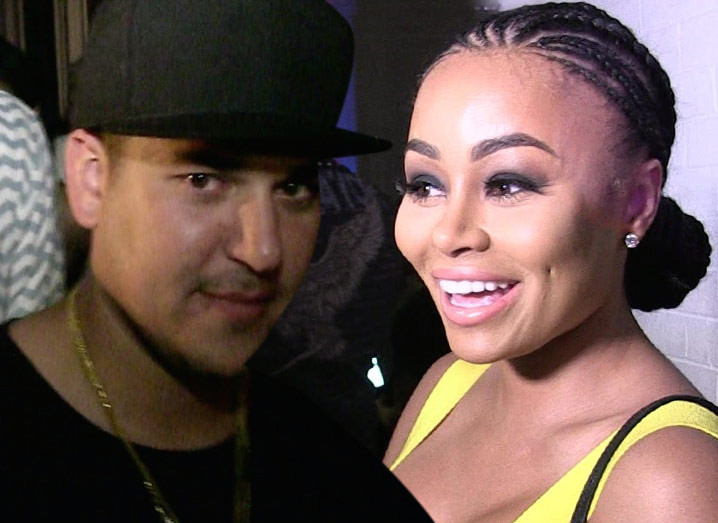 Rob Kardashian, 28 and Blac Chyna, 27, went public with their relationship in January. Now it appears the couple have split up. 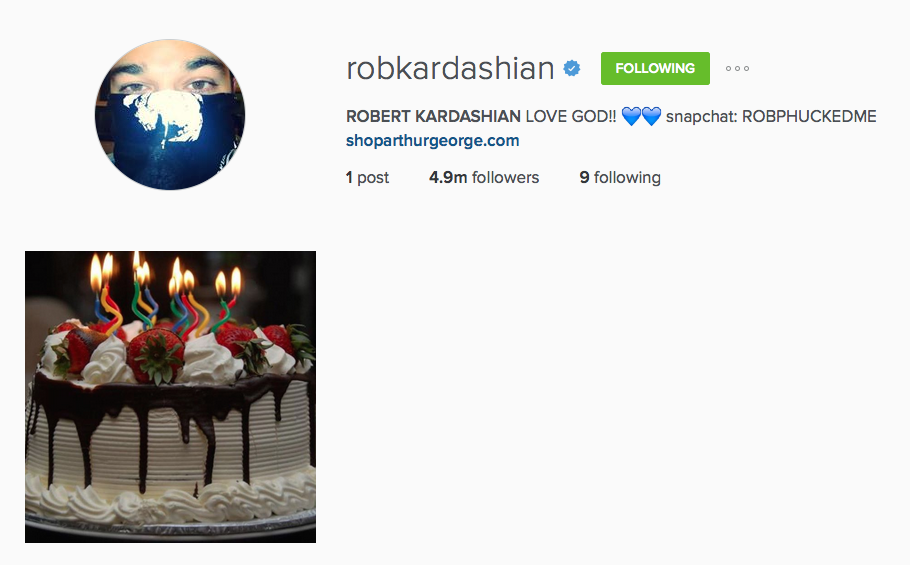 His girlfriend, Blac Chyna, then posted a this: 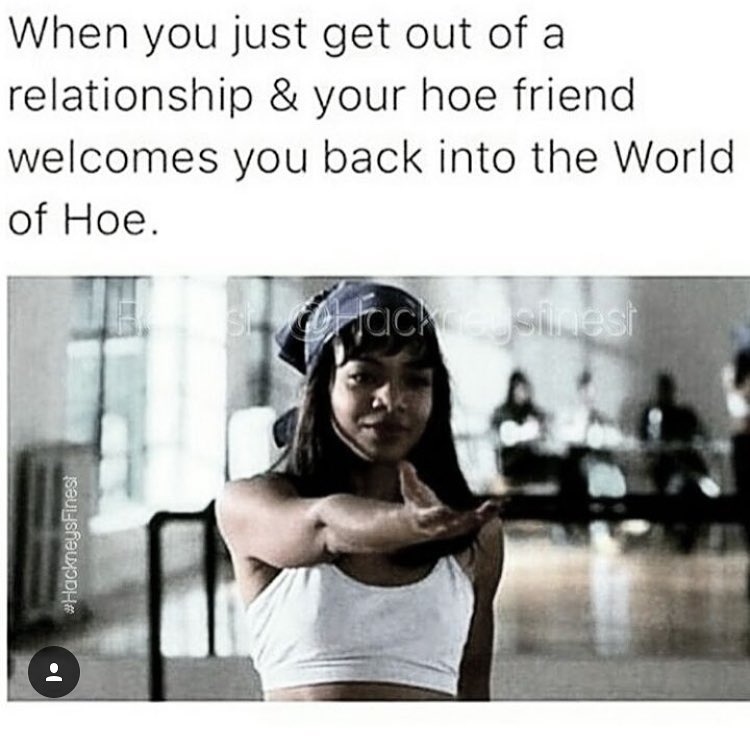 A source confirms that the couple have broken up, but hints that it might not be for ever.

“They were moving too fast. They had a fight about how much time they had been spending together but they’ll be back. This is a relationship in the fast lane. It all moves fast, so the breakups are dramatic too, like the relationship. They could be back together whenever, it’s so dramatic.”

Rob Kardashian & Blac Chyna Still Together: “Chy & I Are Not Broken Up”

More in Celebrities, Reality Wives, The Kardashians (842 of 3075 articles)