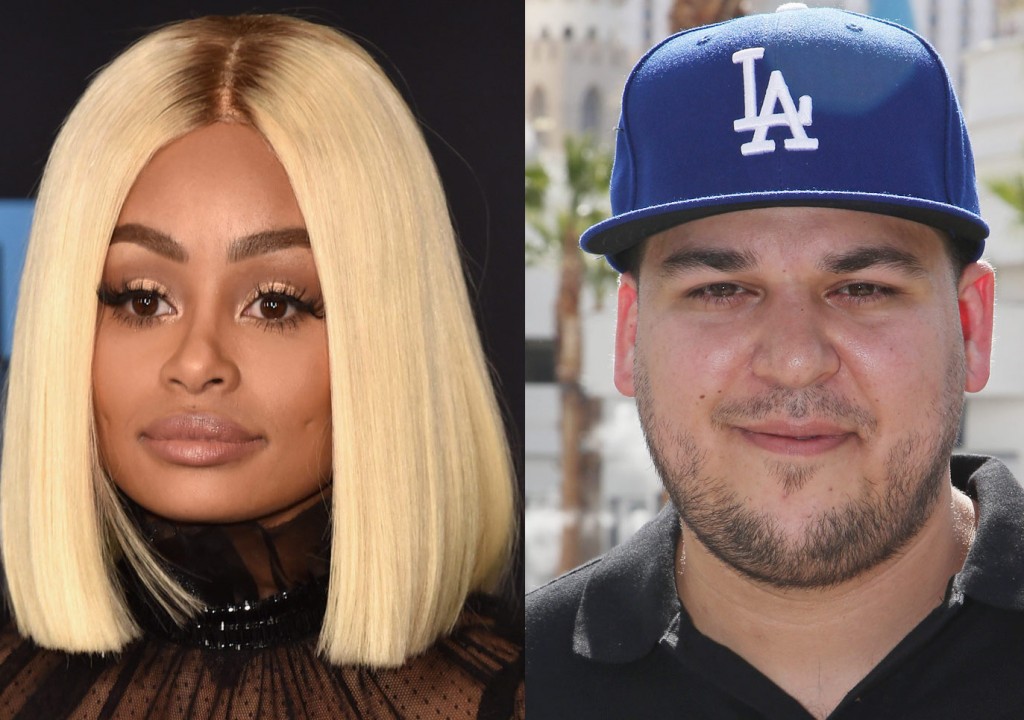 Blac Chyna’s lawyer is headed to court to muzzle Rob Kardashian and keep him clear of her.

Chyna’s hired Lisa Bloom who recently took the mic with Kathy Griffin over the Trump head thing who tweeted she’s put Rob on notice she will be in court Monday for a restraining order presumably to keep him at least 100 yards clear of her and, more importantly, to stop posting pics of Chyna’s vagina.

As you know, Rob has been on a rampage, posting intimate pics of Chyna.

These restraining orders typically prohibit the wrongdoer from harassing or annoying the victim. The penalty for violating such an order is contempt of court and, possibly, jail. – TMZ

I represent Blac Chyna. I just gave Rob Kardashian notice that we'll be in court Monday seeking restraining orders against him. More to come

Blac Chyna says Rob Kardashian not only cyberbullied her he brutalized her this according to legal docs obtained by TMZ.

As we reported, women’s rights lawyer Lisa Bloom will appear in court Monday for a restraining order against Rob, claiming he crossed the line by posting nude pics of her, medical information and other personal information.

Chyna says in her declaration, this past April Rob was mad at her and began speaking poorly of her in front of her son, King. When she asked him to stop she says Rob screamed, “I can say whatever the f*** I want!” and then grabbed her phone, pushed her to the ground, “aggressively shoving me by the side of my arm and hitting me on the thigh.”

She says she fell to the ground and when she got up she was bruised and could barely walk.

Chyna also says she has been fully broken up with Rob since last December, adding, “Rob has been violent with me in the past and I am afraid to be around him.”

She says posting personal information to Rob’s 9 million followers is textbook cyberbullying, and wants a judge to stop him immediately. Chyna calls it slut shaming.

She wants the judge to keep Rob 100 yards clear of her. She also wants the right to record communications she has with Rob that might violate the order. 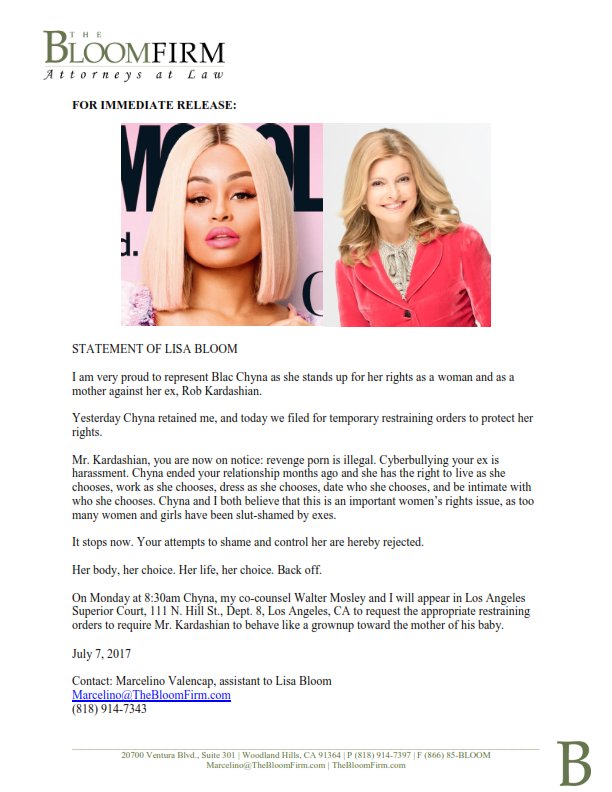 More in Reality Television, The Kardashians (615 of 2607 articles)