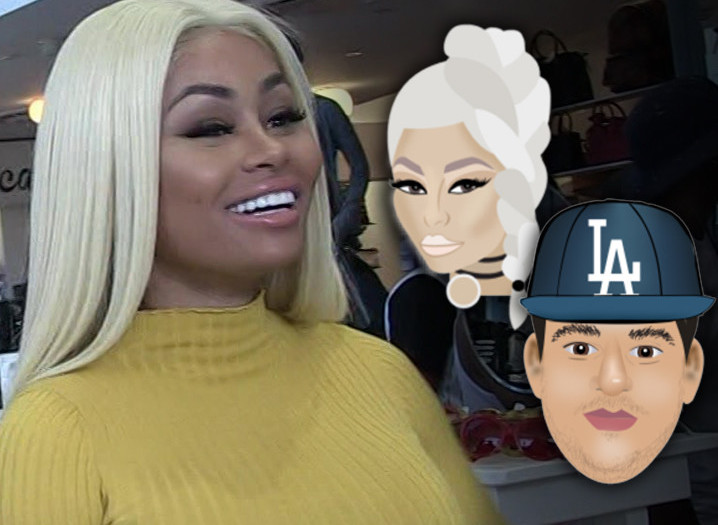 Blac Chyna can play the game just as well as her BFF and maybe better ’cause she’s officially joined emoji nation, just like Amber Rose, and she’s cashing in big time.

BC’s customized emojis are rolling out on Tuesday, featuring tons of images of Chyna for every emotion, in theory. The app, produced by GlamRoks, even has shots of her fiancé Rob Kardashian (ubiquitous ball cap included).

We gotta say, it might be worth it just for the Blac Chyna mug shot emoji. Perfect for those weekend flights when you get a little too lit! Allegedly. 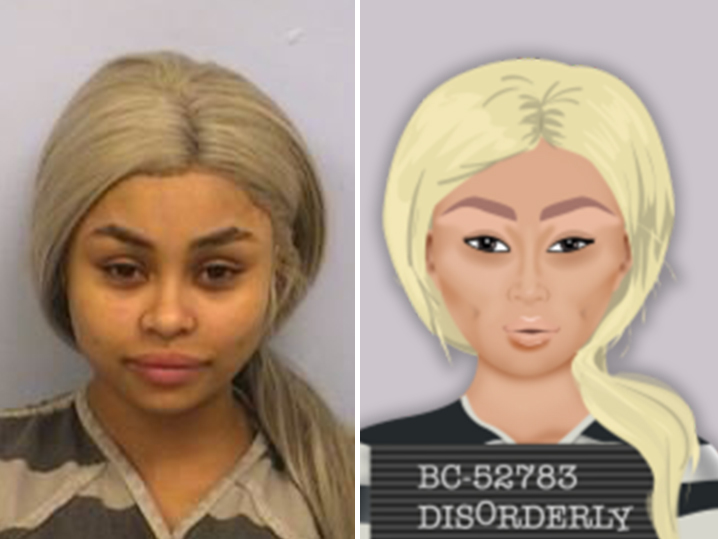 The emoji above looks like something out of South Park. What are your thoughts? Post your comments below.

Eminem’s Ex-Wife Kim Mathers Admits Her 2015 DUI Crash Was A Suicide Attempt: “I Never Expected To Make It Out Alive”

Eminem’s Ex-Wife Kim Mathers Admits Her 2015 DUI Crash Was A Suicide Attempt: “I Never Expected To Make It Out Alive”