Blac Chyna’s Mom, Shalana Hunter: “I Don’t Care About Kylie, I Want Tyga Back With My Daughter!” 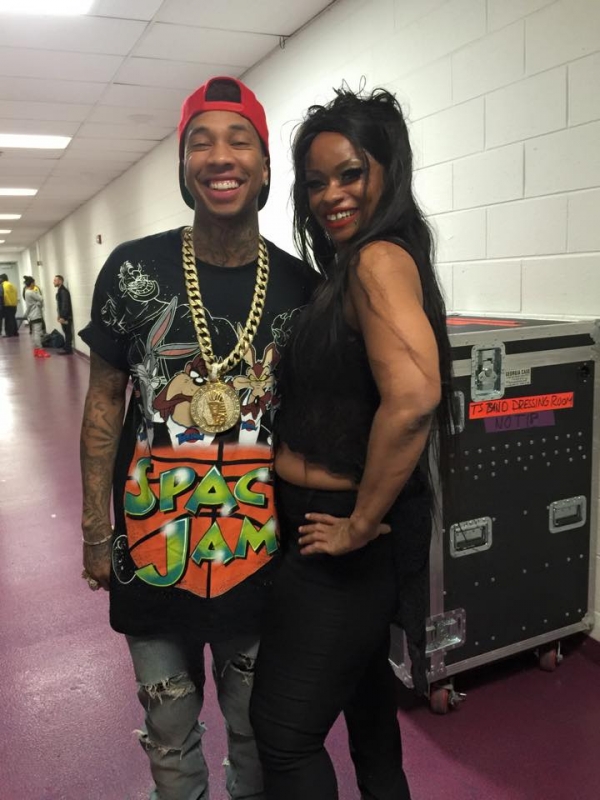 via TMZ:
Tyga’s dalliance with 17-year-old Kylie Jenner don’t mean a thing to the mother of Blac Chyna … who tells TMZ she desperately wants her grandson’s parents back together.

Shalana Hunter reunited with Tyga backstage at his concert last weekend in D.C. — so the two clearly still have a relationship. She says she has “no feeling” about Tyga’s relationship with Kylie, but she wants Tyga and Blac Chyna to work things out … blaming the initial breakup on the follies of youth.

Hunter says she still thinks of Tyga like a son-in-law and has no ill will … adding Tyga treats her with nothing but respect.