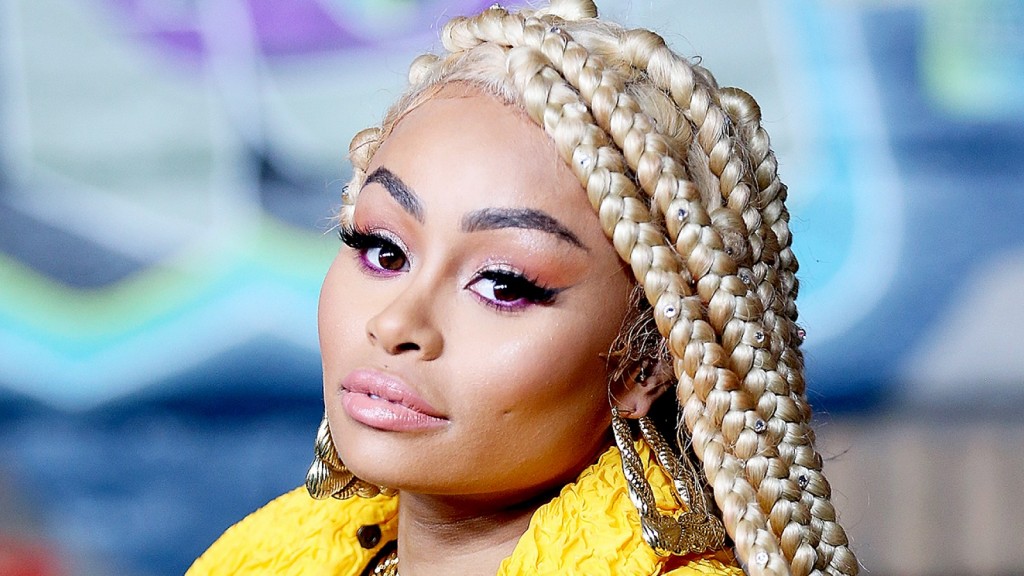 A sex tape Blac Chyna made with an unknown guy has leaked online, but it doesn’t appear she has anything to do with it, and she wants cops to track down whoever posted it.

The video shows Chyna performing oral sex on the mystery man. His face is never shown, but you can hear his voice. Chyna’s face is very clear when it’s not being hidden by y’know genitalia. The 1 minute, 23 seconds-long clip was first posted early Monday morning by an anonymous Twitter account, and appears to have been shot by the guy.

BC’s attorney, Walter Mosley, tells us he can’t comment on the video — but added, “It’s a criminal matter,” and they’re contacting police to investigate.

We should say Rob’s clearly NOT the guy in the sex tape.

Update: Blac Chyna’s most recent sex tape partner is her ex-boyfriend, Mechie according to him, and even though he admits recording it himself, he’s as pissed as she is about the leak.