In the streets of Chicago, success is the only way out. Black Ink Crew Chicago follows a passionate and ambitious group of friends through the unforgiving streets of Chicago as they band together to create new identities for themselves, their families, and their business. After years on the rough streets of “Chi-raq”, the artists at 9Mag have risen to the top of the tattoo game. Formed in the wake of a tragedy, 9Mag is a daily reminder of the struggles they work to overcome, and of the bright future that lies ahead, if they play their cards right.

The tattoo shop is a magnet for celebrities, hip-hop artists, and athletes who all want to be inked by 9Mag artists. The Crew has made it to the top and are all riding the wave of their growing empire in the tattoo world. Now they just have to hold on to their success and protect their 9Mag family at the same time. Watch as their rise to stardom begins…with Black Ink Crew: Chicago. 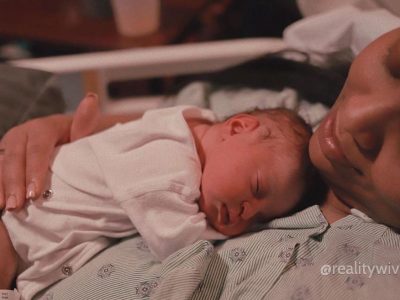 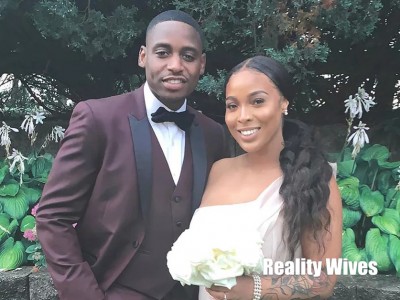 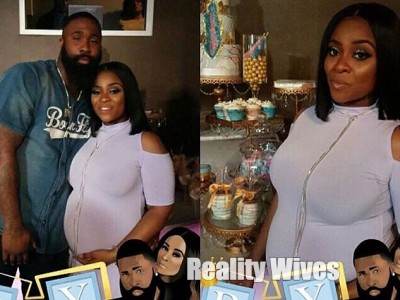