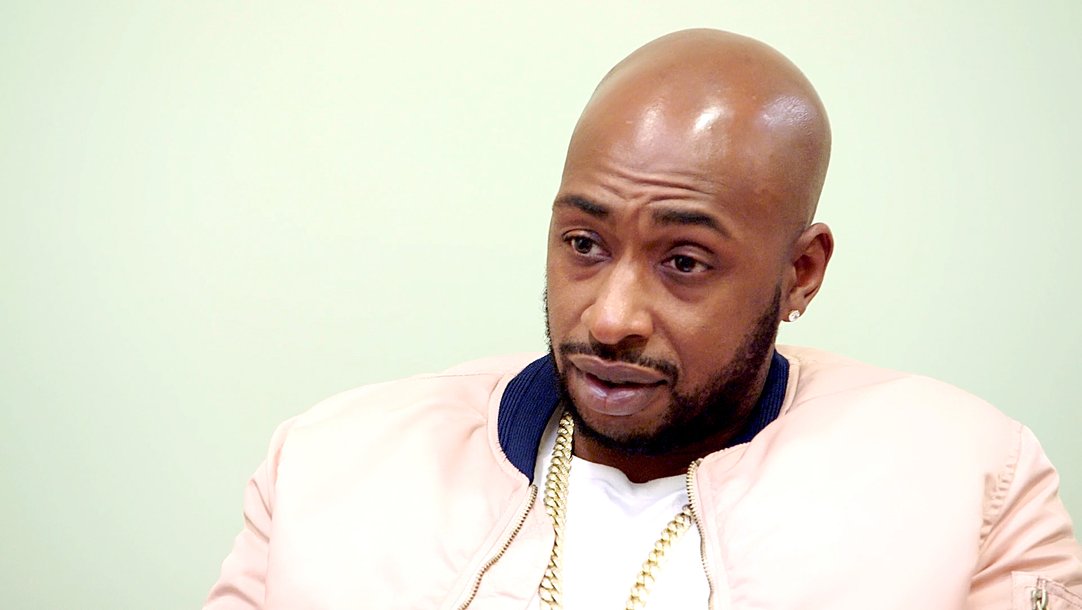 According to TMZ, Ceaser was arrested Friday in New York after police officers say he ran a red light and failed to yield to pedestrians while driving through a residential neighborhood in Brooklyn, NY.

Police Officers pulled him over and asked for his drivers license. He gave them one which had the name Emanuel Thomas on it with a date of birth stating June 1971 his real date of birth is 1979.

He also failed to produce a valid insurance card, so he was arrested and booked for misdemeanor false impersonation among other traffic violations.

Ceaser runs the Black Ink shop in New York, where the vh1 reality series began in 2013. It’s been on the air for 7 seasons, and season 8 premieres next week.