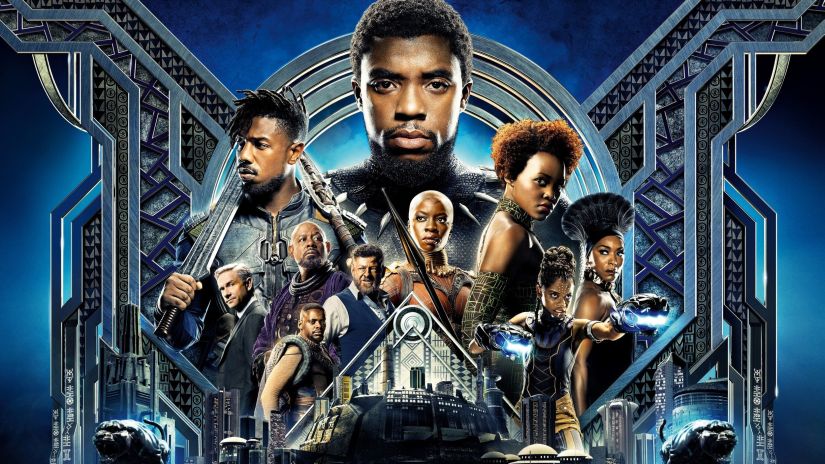 The Ryan Coogler tentpole is the 33rd movie to gross $1 billion. It’s the 16th Disney film to reach this milestone, and the fifth Marvel film to do so — joining the ranks of “The Avengers,” “Avengers: Age of Ultron,” “Iron Man 3,” and “Captain America: Civil War.”

It would also give “Black Panther” the third-highest fourth weekend of all time, taking the title from “The Avengers” with $36.7 million. “Avatar” and “Star Wars: The Force Awakens” currently hold the one and two spots, with $50.3 million and $42.4 million respectively. A 44% drop for the tentpole’s fourth weekend would be on par with its third weekend decline of 41%.

Internationally, “Black Panther” is aiming for the $500 million mark this weekend, thanks to a strong debut in China, where it opened with $20 million in its first day.

“Black Panther” has been lauded for its diversity as a big-budget superhero tentpole with a nearly all black cast. Set in the fictional African nation of Wakanda, Chadwick Boseman stars alongside Angela Bassett, Forest Whitaker, Lupita Nyong’o, Danai Gurira and Michael B. Jordan. 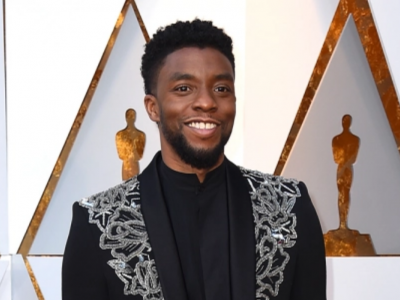