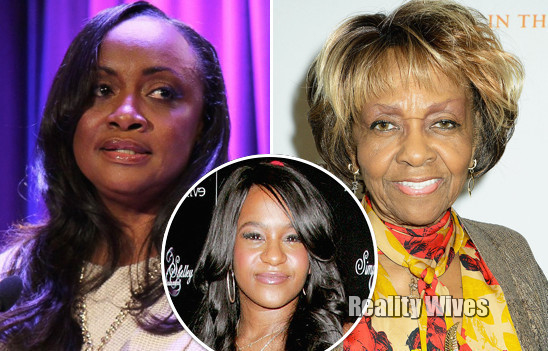 This makes no sense and is a huge messy ordeal. Following the tragic death of Bobbi Kristina Brown, her estate has filed a lawsuit against Pat and Cissy Houston on the 4th February in the Fulton County Superior Court alleging, “breach of trust.”

The suit, was filed by estate administrator Bedelia Hargrove, alleges that Pat and Cissy have failed to pay for the operation of the estate out of funds from Bobbi Kristina’s trust. What is there left to operate?

As co-trustees, Bobbi Kristina’s aunt and grandmother must sign off on any funds that leave the trust, which should cover the costs of operating the estate. However, Pat and Cissy both reportedly failed to pay any bill unless they thought it was, “reasonable.”