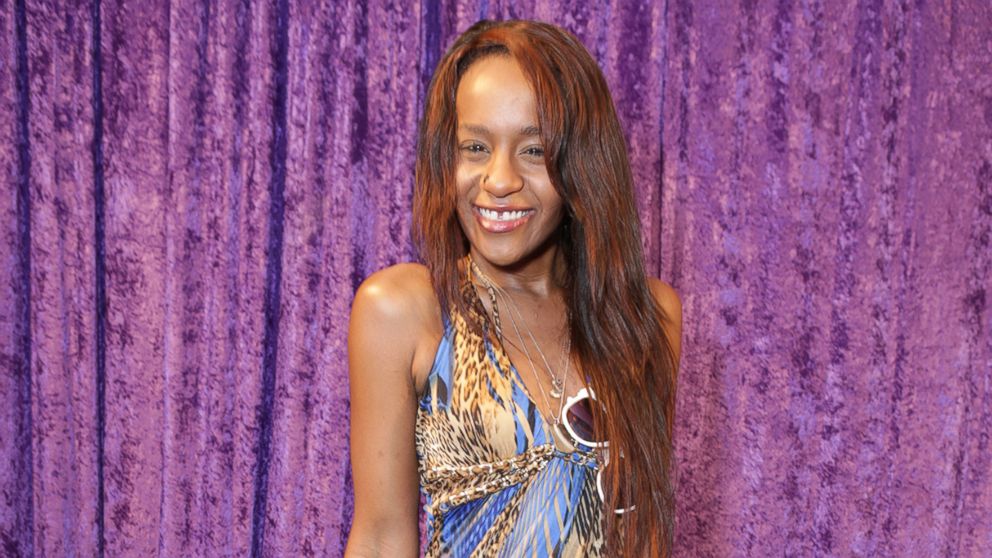 Brown’s husband and a friend located her in a tub in the home in the Ellard subdivision and started CPR, police said.

When Roswell police officers arrived at 10:25 a.m. they found her still unresponsive and took over life-saving measures until rescue personnel arrived.

She was taken to North Fulton Hospital, police said. A hospital spokesperson told ABC News that no details could be confirmed at this time.

Officers were still on scene at the home where Brown was found, investigating the incident, police said.

UPDATE: Bobbi Kristina has been placed in a medically induced coma as she has swelling on the brain. Her home was also searched for drugs by the police and nothing was found. Bobby Brown is on his way to Georgia to visit her.

UPDATE 2: Bobby Brown and Tyler Perry have arrived at the hospital. Tyler was in LA and heard about Bobbi Kristina and offered to take Bobby to Atlanta.

[VIDEO] T.I. “Iggy Azalea Needs To Shut Up, Be More Like Tom Brady”