Bobbi Kristina Brown Still In Coma, No Signs Of Improvement 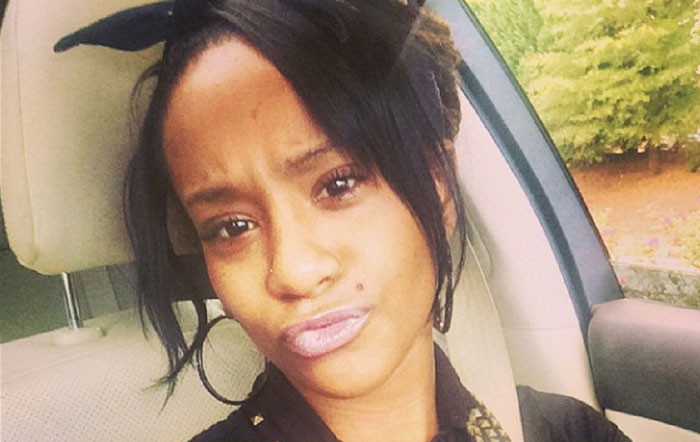 Family sources tell TMZ … stories that Bobbi Kristina is being taken out of her coma are not accurate. We’re told the only change in treatment is that doctors tried weaning her off certain meds to see if she might react but nothing happened. She’s in the same condition she’s been in for weeks.

Our sources say there have been signs of organ deterioration but she’s still basically in the same, unresponsive condition she’s been in since a few days after the accident.

As for the tracheotomy, we’re told doctors performed the procedure not because she was getting better, but because it’s standard operating procedure when a patient might linger in a comatose state for a long period of time.

Our sources say it’s possible Bobbi Kristina could hang on for a long period of time in the same state, despite signs of organ failure. It’s ultimately up to Bobby Brown to decide how long she’ll live in that state.