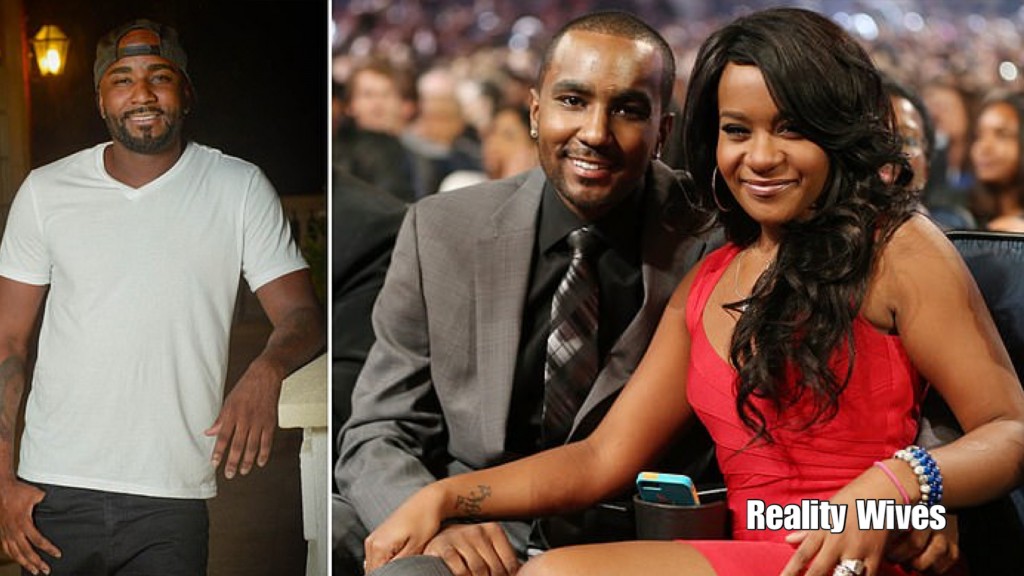 Sources said Gordon, 30, had a series of heart attacks after he was rushed into intensive care in Florida amid New Year’s celebrations. His family were informed of his death early today after doctors were unable to revive him.

Nick is known for the 2015 death of Whitney Houston’s daughter Bobbi Kristina, who spent six months in a coma after she was found unconscious in a bathtub with a slew of drugs in her system. 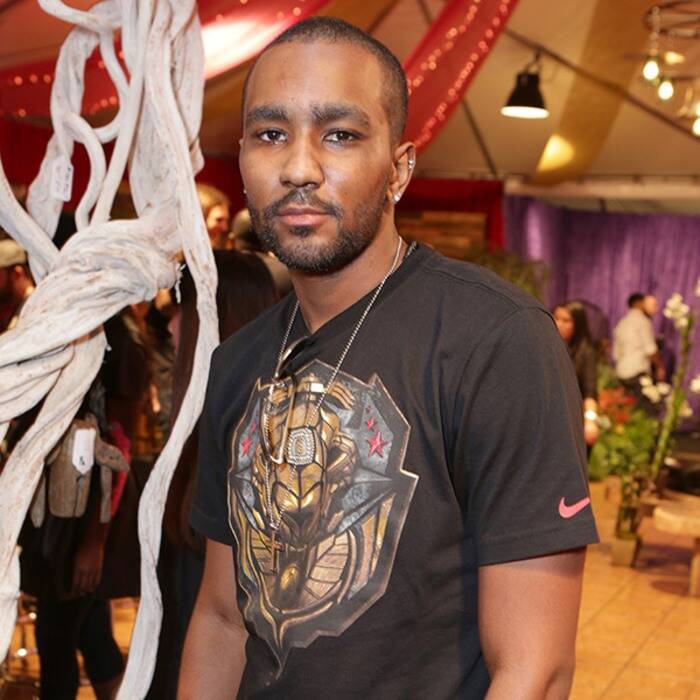 Nick never faced criminal charges but was found legally responsible for her wrongful death in a civil case.

Sources say he was taking drugs with friends and he passed out. They drove him to the hospital, took him inside and then left him there.

“Whatever you think of Nick and his lifestyle, it’s terribly sad that his supposed friends just dumped him and drove away,” says a sources.

Nick is thought to have been living with friends in recent months after his mother moved to Hawaii.

He had split from on-off girlfriend Laura Leal, whom he was accused of attacking on several occasions leading to several arrests for domestic abuse.

Laura claimed that Nick held her captive in his mother’s former home in Sanford, Florida before savagely beating her up after a night of drinking. She later dropped charges of domestic violence battery and false imprisonment insisting she was as much to blame for the dust-up as he was.

“Laura is absolutely devastated. They were seeing less of each other recently because they wanted some space. But she cared deeply for him and was in a state of shock when she got the phone call,” the source added.

Bobbi Kristina spent six months in a coma and never recovered after she was found submerged in a bathtub with drugs in her system and bruises to her chest in July 2015.

Nick claimed he was innocent and insists he did everything he could to resuscitate the 22-year-old aspiring singer after finding her unconscious at their Alpharetta, Georgia home. He was later held legally responsible for Bobbi Kristina’s wrongful death by default and ordered to pay $36 million in damages when he failed to fight a civil case brought by her family.

Bobbi Kristina’s superstar star mother Whitney who also drowned in a bathtub in a Beverly Hills hotel, with cocaine abuse and heart disease contributing to her February 2012 demise. Bobby Kristina’s autopsy similarly listed drug intoxication and the immersion of her face in the water as factors. 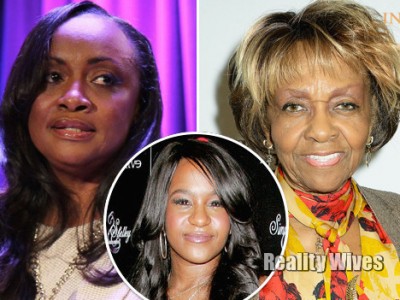