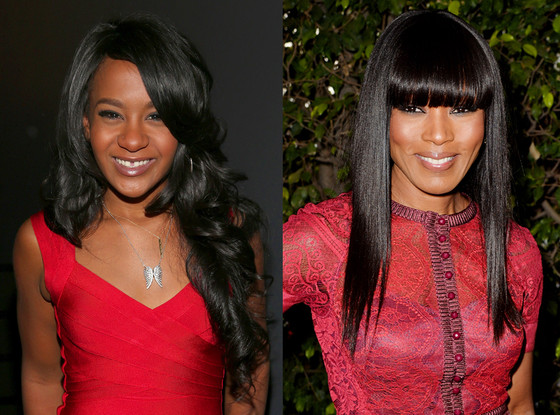 A few weeks ago it was announced that actress Angela Bassett would be directing the Whitney biopic for Lifetime TV., simply titled, “Whitney Houston”. She talked about her thoughts and ideas for the movie with Entertainment Weekly and expressed that Whitney’s daughter was not cast as she is not an actress:

No, I did not think about that. I did not think about casting her. And probably for a number of reasons, you know. One being that she’s not an actress. I know she’s acted here and there. I know she’s been on their family’s reality show, but she’s not an actress and acting is a craft. It’s an attempt to illuminate the complexities of human behavior and life. And this is a very fast-paced schedule; we have just 21 days to tell this story. It’s more than just saying lines and turning the light on. You have to drive the story—there’s a technical aspect.

“Because I want you to fall into the world of Whitney and Bobby. And I don’t want to stop you at the gate with maybe the image of something familiar, someone you’ve seen from something else. You’ve already got your perception of them as an actor and person, and now you’ve got to put that to the side and squint your eyes and imagine this is Whitney and Bobby, you know what I mean? (Laughs).

And listen. Let me tell you something. We sat in the casting process and it is no easy feat for an actor to come into a room, bare their soul, to open themselves up to these words, this process, and these people. It’s not like, Oh my gosh, I have six good choices for Bobby. No, you don’t, you have two. Searching for weeks and only two rise to the top. They had different qualities that are like Bobby. You’ve gotta be like, which way do you want to go? And the same with Whitney. There are maybe one and then another. But Yaya was far and above the only choice, you know. 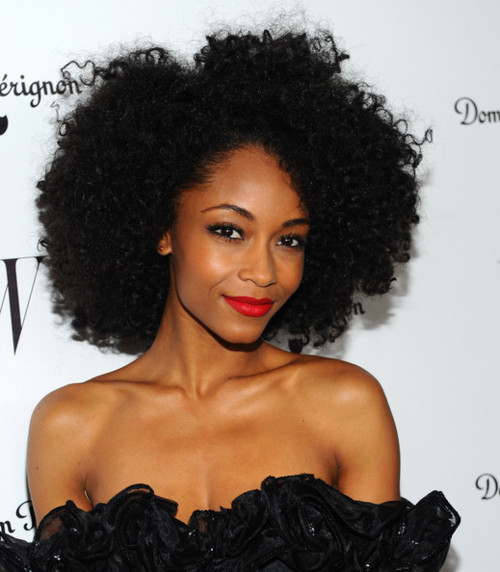 Bobbi heard about this and tweeted:
“Ha! Ms. Ang “basket case” has such a damn nerve. My Lord, at the least the world doesn’t mistake me for the wrong sex. She has #XTRAequipment. When I win my first Grammy or Oscar, *Shrugs* hmm whichever comes 1st, I’ll be sure 2 shout UR name out b**ch ! hah Ur Test Results= MALE. Lmao”

She later deleted the tweets. 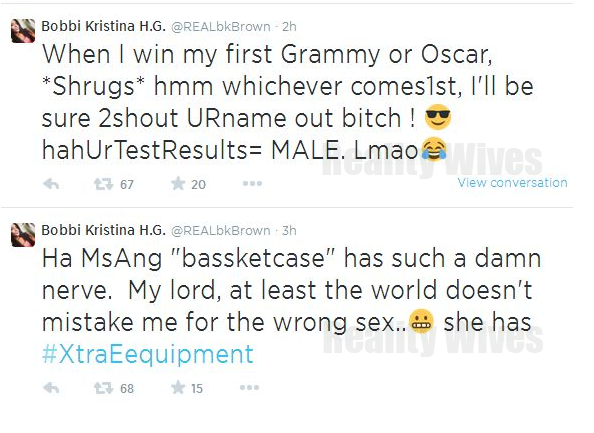 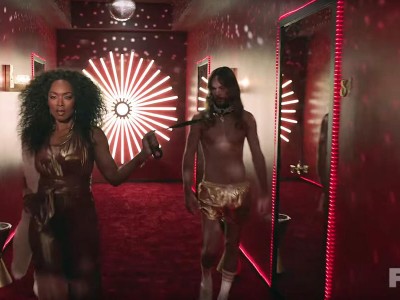