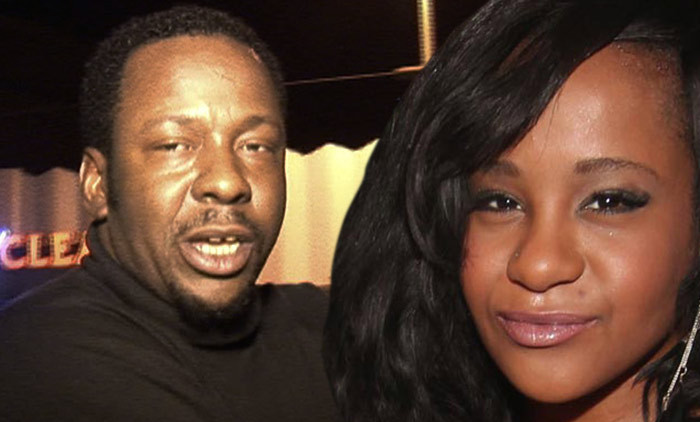 I was wondering how long it would take before someone was after Whitney Houston money who left her estate to her only child, Bobbi Kristina, a $20M Estate. It’s always sad when someone is left hanging on the life for money or so it seems.

Bobby Brown the father of Bobbi Kristina Brown has filed for guardianship over her estate. 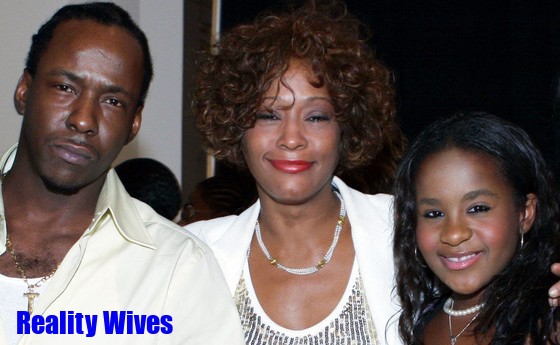 Bobbi Kristina, 22, is the only daughter of Bobby Brown and the late legendary singer Whitney Houston, she was placed in a medically-induced coma after being found unresponsive face down unfortunately like her mother in a bathtub, in her Roswell, GA, home on the 31st Jan. Last month, she was moved from Emory University Hospital to DeKalb Medical Center.

If this ends up being a fight for her money, this is beyond sad. 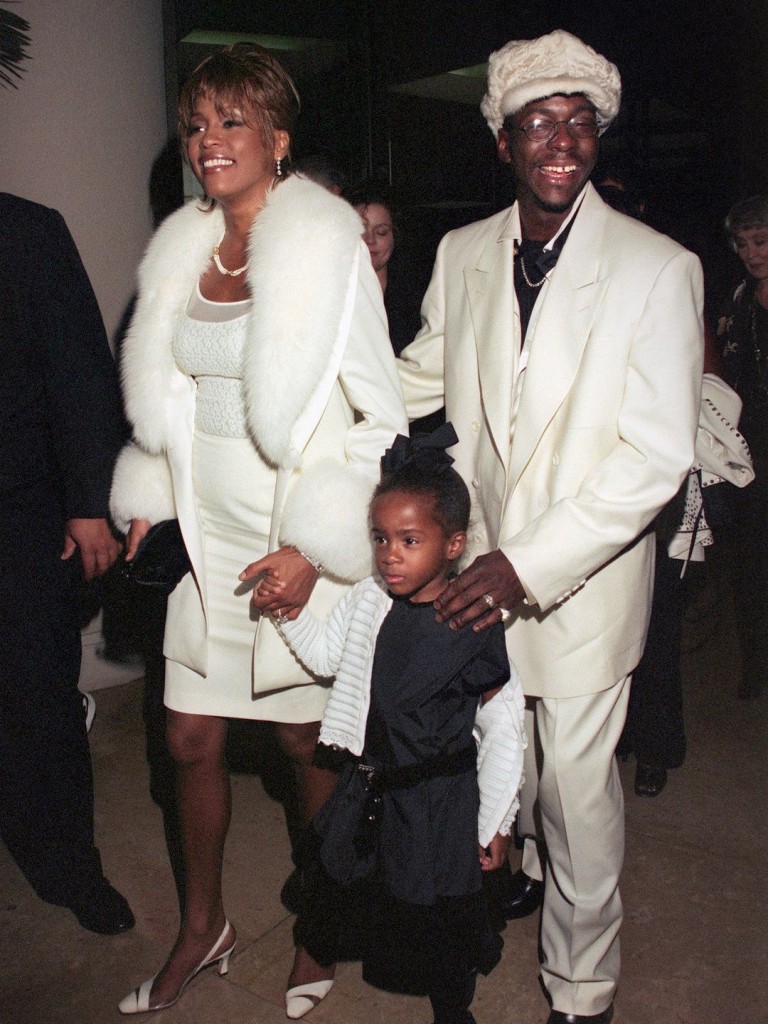