Robert William Flay, known to foodies as Bobby Flay is parting ways with Food Network, after a 27-year run.

Bobby dropped out of high school at 17 to pursue a career in the culinary arts, and has been part of the popular cable cooking channel since its early days in 1994 and became a household name while starring in a string of his shows.

Bobby has starred in series such as “Bobby and Giada in Italy,” “Beat Bobby Flay,” “Brunch at Bobby’s,” “Chopped,” “Iron Chef America,” “Worst Cooks in America,” “The Next Food Network Star Is…” and “The Best Thing I Ever Ate.” Bobby also fronted the series “The Flay List” with his daughter Sophie. 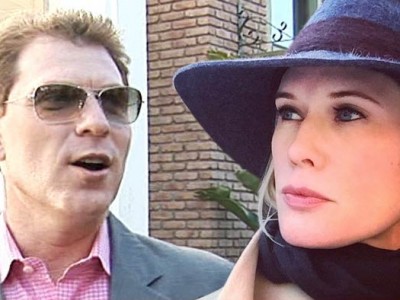 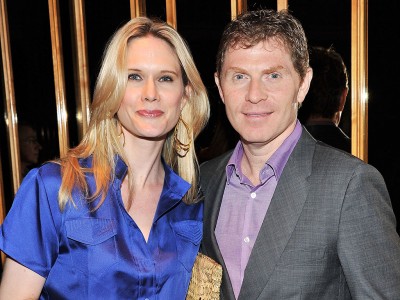 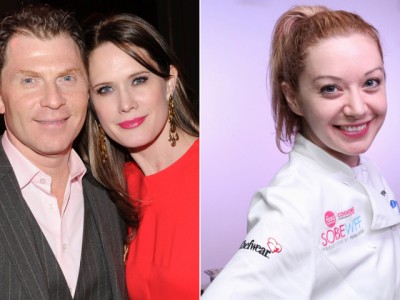 Stephanie March – Bobby Flay Allegedly Having Affair With His Assistant