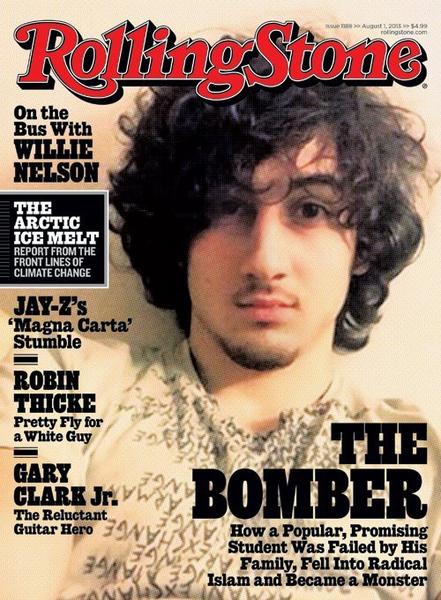 Rolling Stone has triggered nationwide outrage. They released a cover image with alleged Boston Marathon bomber Dzhokhar Tsarnaev. Twitter and Facebook user calls for boycotts and drugstore chains Walgreens and CVS announcing that they would not carry the issue in their stores. Together, the pharmacies have more than 15,000 locations nationwide.

CVS revealed a statement: “As a company with deep roots in New England and a strong presence in Boston, we believe this is the right decision out of respect for the victims of the attack and their loved ones.”
A rep for 7-Eleven, Inc, it “will not sell the Aug. 1 issue of the Rolling Stone magazine in its company-operated stores.”

There are 1,700 company operated stores and another 5,900 franchised stores. The rep says they’ll also urge those franchise owners to pull the issue.

Walgreens tweeted that its stores: “Thank you for sharing your thoughts with us. Walgreens will not be selling this issue of Rolling Stone magazine.”

Boston mayor Thomas Menino made his displeasure known this afternoon with a statement addressed to Rolling Stone publisher Jann Wenner.

“Your August 3 cover rewards a terrorist with celebrity treatment. It is ill-conceived, at best, and re-affirms a terrible message that destruction gains fame for killers and their ’causes.’ There may be valuable journalism behind your sensational treatment, though we can’t know because almost all you released is the cover. To respond to you in anger is to feed into your obvious marketing strategy. So, I write to you instead to put the focus where you could have: on the brave and strong survivors and on the thousands of people — their family and friends, volunteers, first responders, doctors, nurses, and donors — who have come to their side. Among those we lost, those who survived, and those who help carry them forward, there are artists and musicians and dancers and writers. They have dreams and plans. They struggle and strive. The survivors of the Boston attacks deserve Rolling Stone cover stories, though I no longer feel that Rolling Stone deserves them.”

The editors of the magazine issued a statement on its Facebook page, saying it stands by its story and decision to publish it.

“Our hearts go out to the victims of the Boston Marathon bombing, and our thoughts are always with them and their families. The cover story we are publishing this week falls within the traditions of journalism and Rolling Stone’s long-standing commitment to serious and thoughtful coverage of the most important political and cultural issues of our day. The fact that Dzhokhar Tsarnaev is young, and in the same age group as many of our readers, makes it all the more important for us to examine the complexities of this issue and gain a more complete understanding of how a tragedy like this happens.”

You can read the full article here. What are your thoughts? Post your comments below.

‘Queen Of IRS Fraud’ Gets 21 Years In Prison 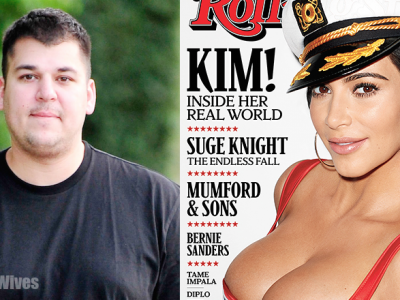 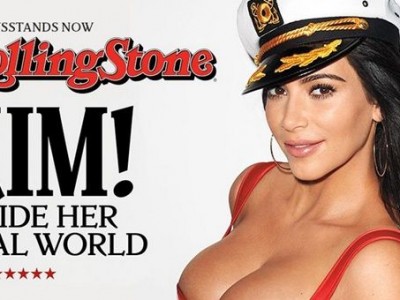 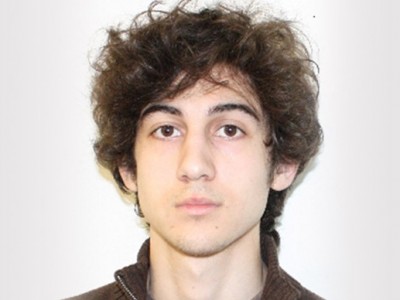